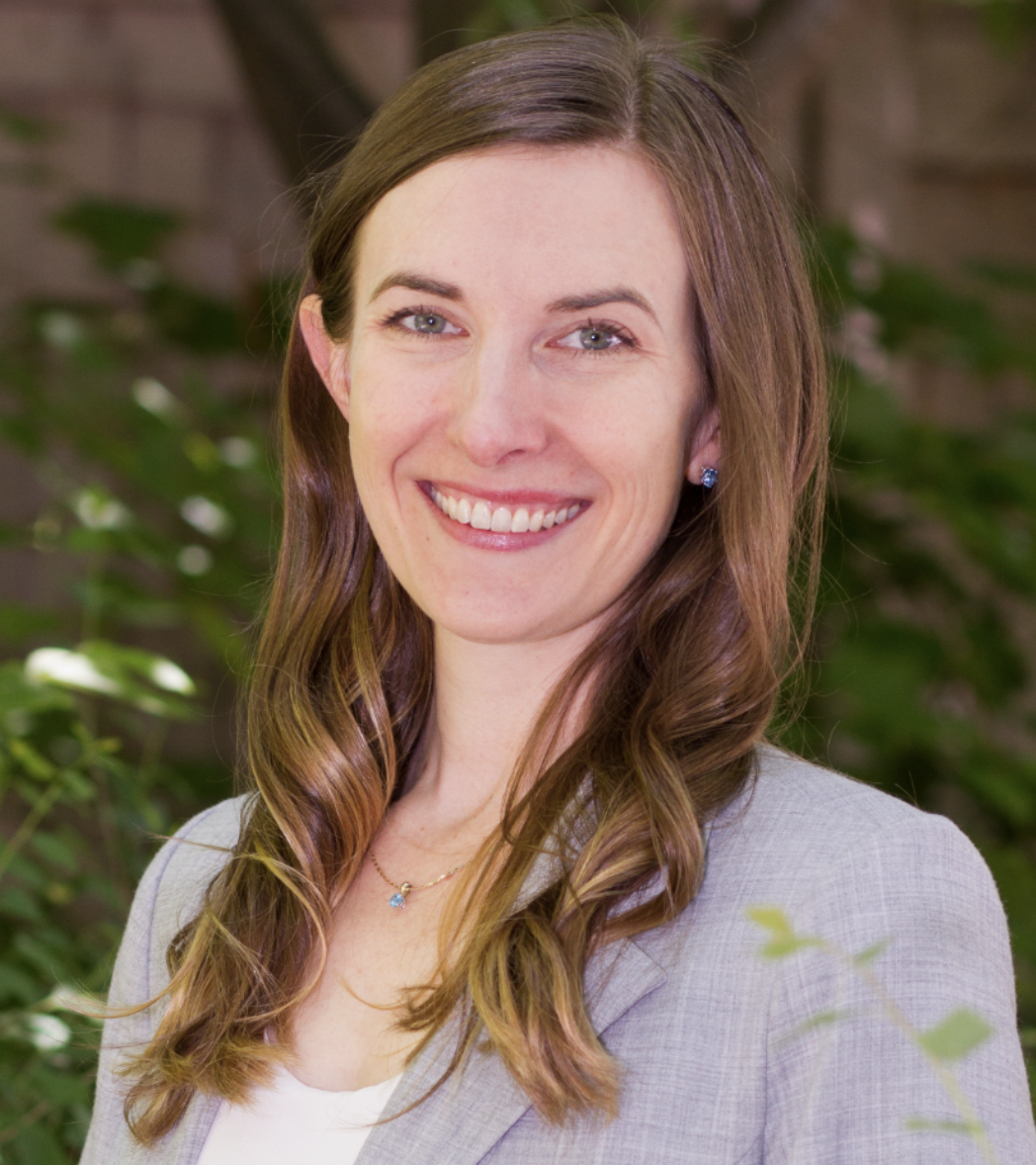 DiRAC Alumni, Dr. Gwendolyn Eadie, wins 2021 Polanyi Prize in Physics for her leadership and research in the emerging interdisciplinary field of astrostatistics. 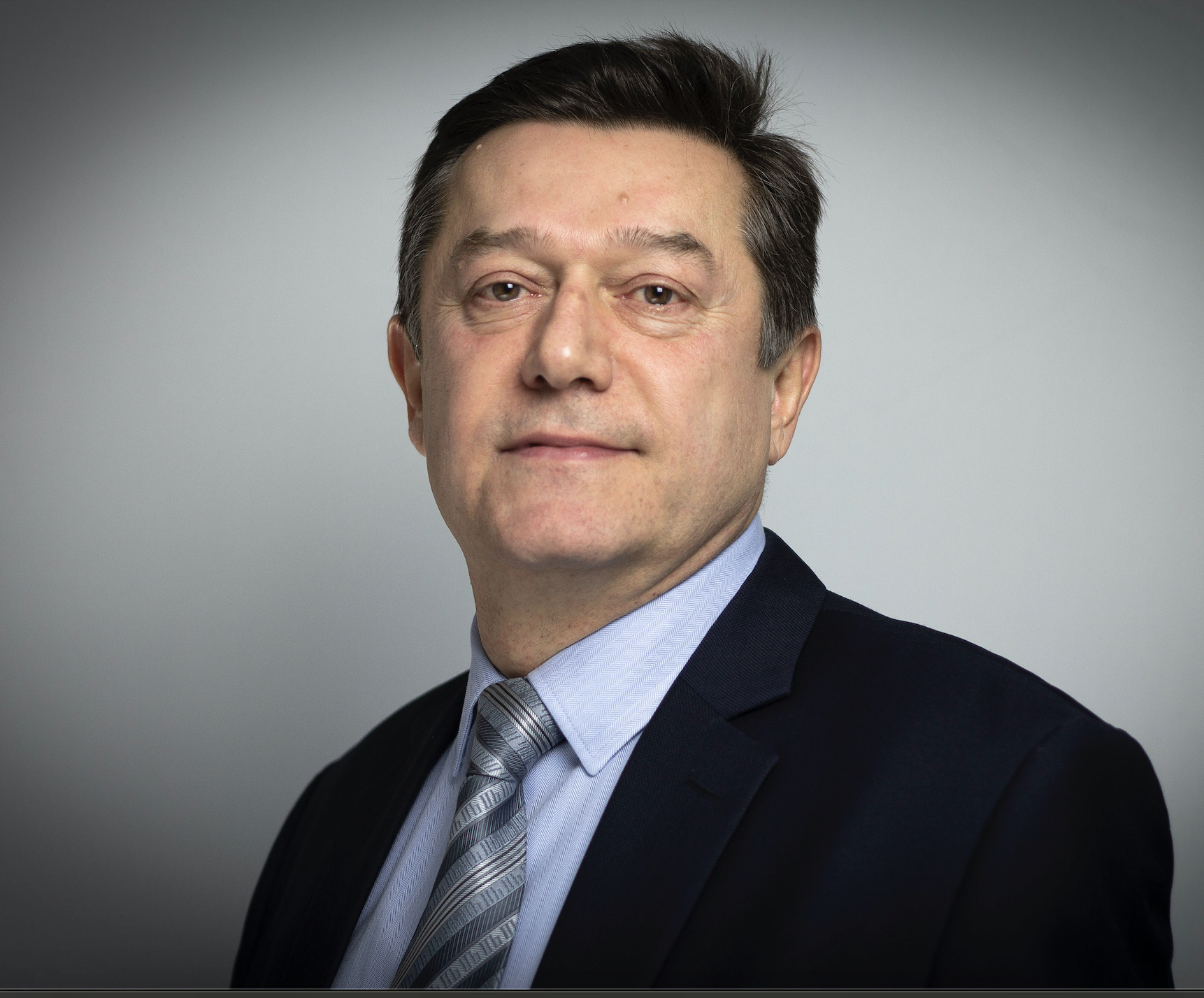 Professor Ivezić has been involved with Rubin Observatory/LSST since its inception in the early 2000s, serving for many years as Project Scientist and head of the Project Science Team. 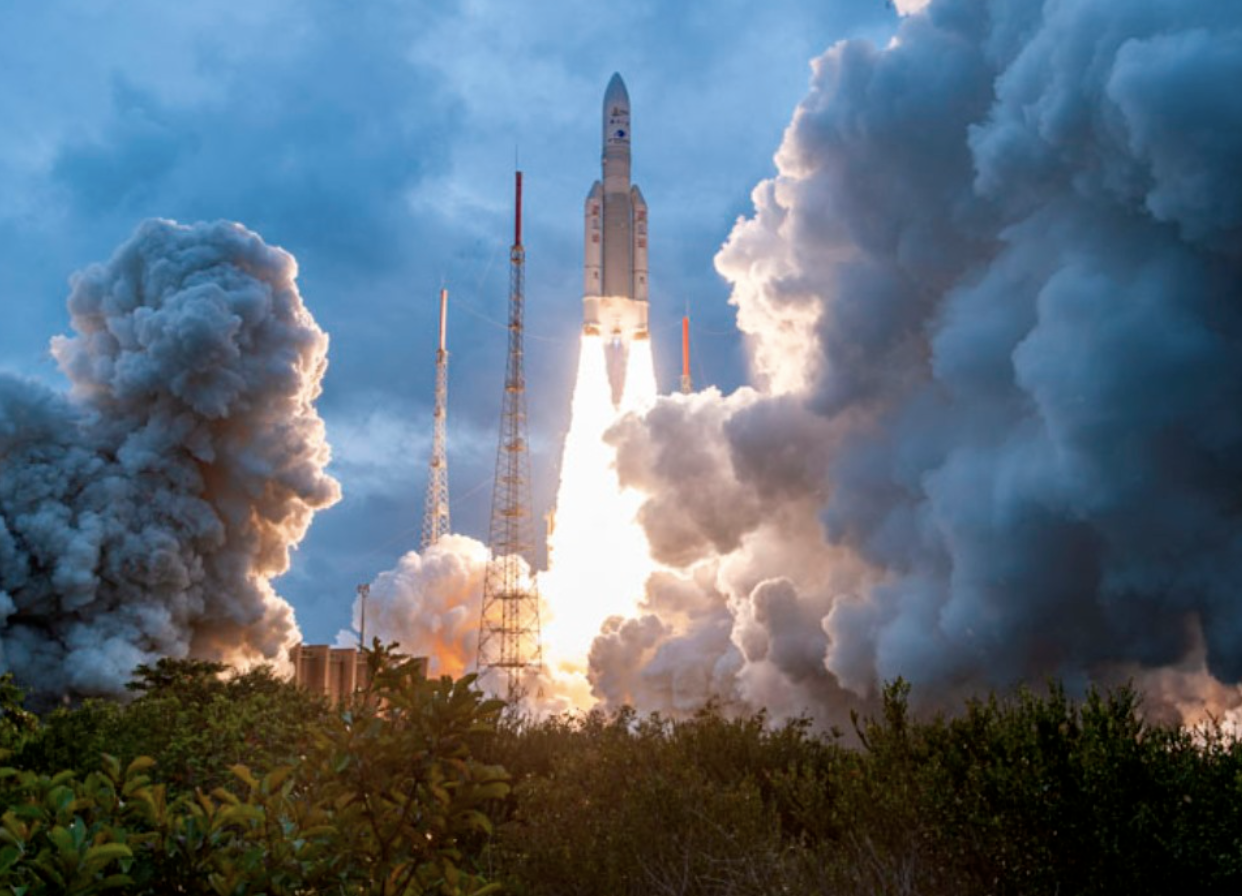 UW astronomers take on the liftoff of an Ariane 5 rocket and James Webb Space Telescope. 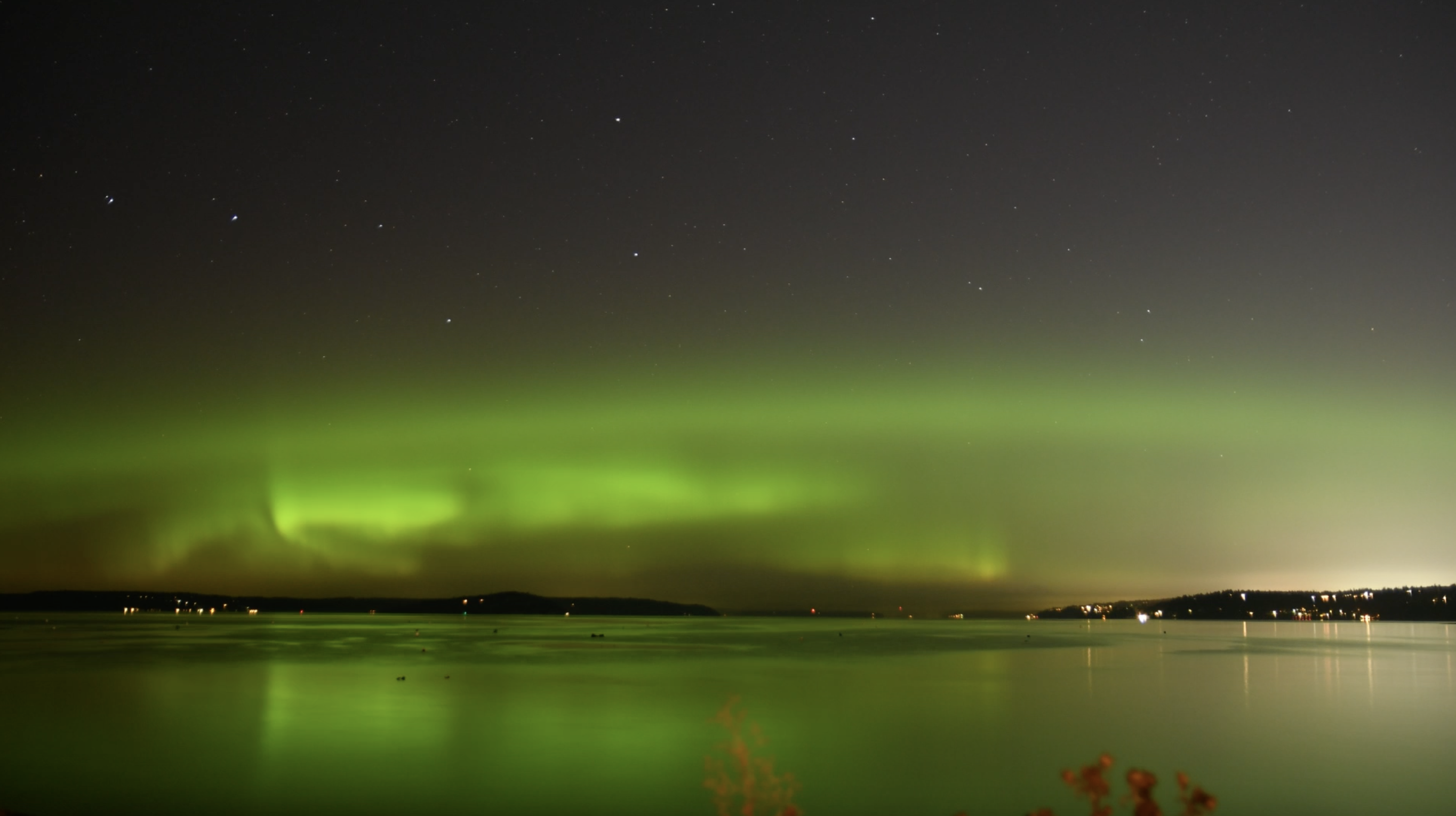 Northwest astronomy fans got a treat Monday night as clear skies provided an excellent view of the northern lights over Washington state.

On the summit, the Telescope Mount Assembly (TMA) began moving manually in azimuth and elevation on a thin film of oil in early September—for the first time since factory testing in Spain. You can see a video of this achievement on the Rubin Observatory YouTube channel.

An international team of astronomers, including DiRAC research professor James Davenport, reports that superflares pose only a limited danger to exoplanets because the flares tend to originate near the poles of the stars – not the equator where most exoplanets orbit.

Working with the United Nations, scientists hope to establish standards for satellite ‘megaconstellations’ and reduce disruption of astronomical observations.

Observations and computer simulations of their orbits and interactions with planets yield insights into the asteroids’ dynamic lives.

Sarah Greenstreet is a senior researcher with the B612 Asteroid Institute in Mill Valley, California, and a research scientist with the Dirac Institute at the University of Washington in Seattle.