The DiRAC Institute is a world leading, interdisciplinary research center that addresses fundamental questions about the origins and evolution of our universe. Our research brings together scientists across many disciplines on a mission to understand the nature of Dark Matter and Dark Energy, the emergence of structure within the universe, the formation of galaxies, the birth and evolution of black holes, the transformations of stars, and the origins of the planets. 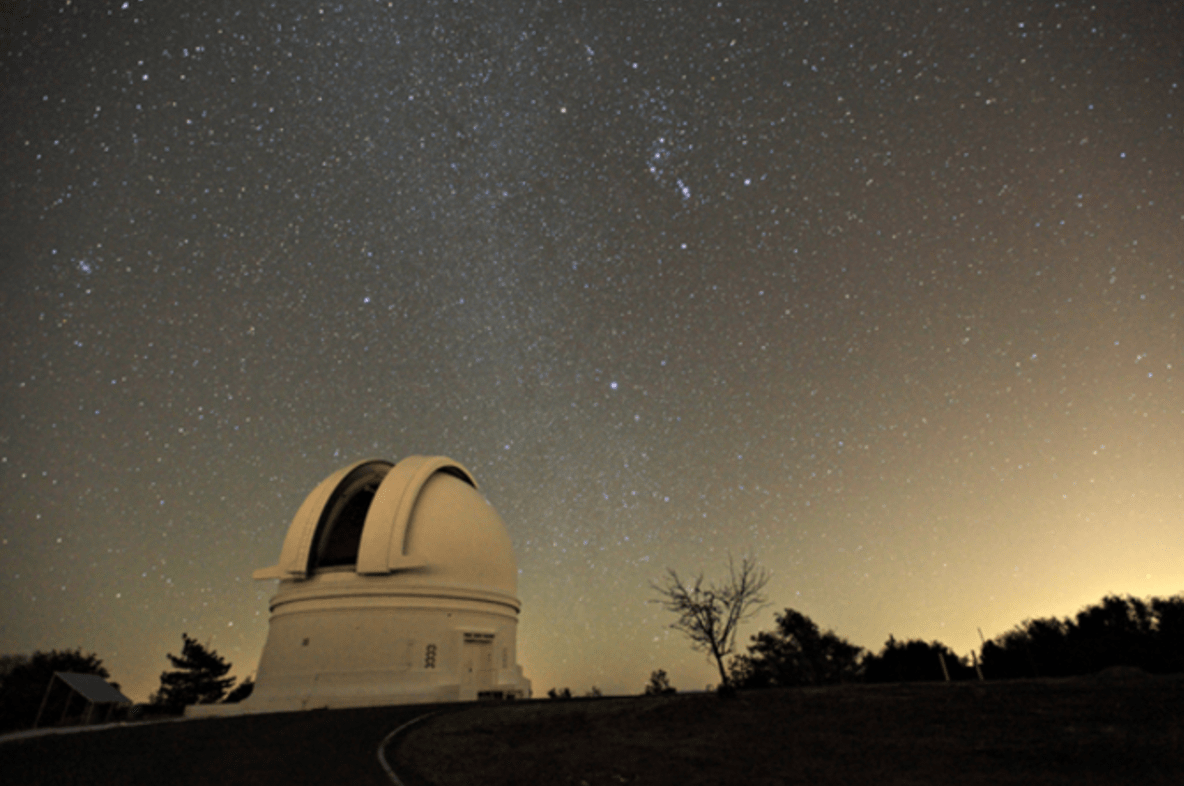 Discovery in the Era of Complexity

The Universe extends above us in a sea of questions. Billions of galaxies, each with billions of stars and unique planetary systems, pose questions of origins and formation: the origins of the first stars and the planets, the formation of structures within the universe, and the beginnings of life. As the celestial scene moves and changes in layers of pulsing light, we undertake a quest to unravel this complexity, to make sense of this vast and changing Universe.

Now more than ever before, we are on the brink of an era of unparalleled cosmic discovery. Over the next decade, a new generation of telescopes and astronomical surveys will yield a 1000-fold increase in the amount of available astronomical data.

A New Generation of Telescopes

The James Webb Space Telescope (JWST) will detect galaxies at times earlier in the evolution of the universe than ever before.

The Large Synoptic Survey Telescope (LSST) will quantify the nature of dark energy by repeatedly surveying the near and distant universe.

The Square Kilometer Array (SKA) will characterize the structure within our universe out to an epoch less than a hundred million years after the big bang.

The Laser Interferometer Gravitational-Wave Observatory (Advanced LIGO) may detect the first gravitational waves from the merging of neutron stars. 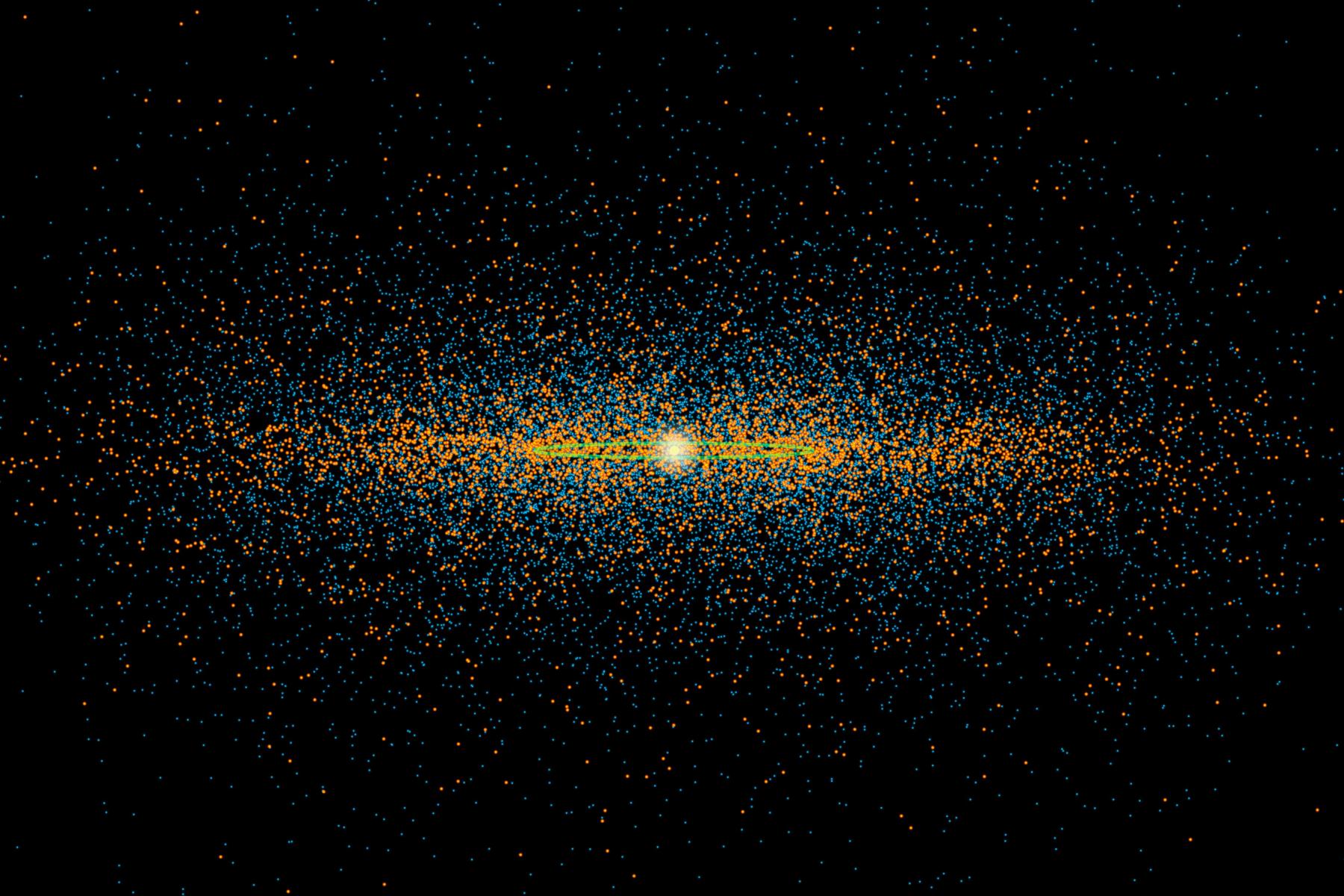 The field of astrophysics is changing the way it conducts science. The University of Washington aims to be the leader in innovative astronomical research and resource development. DiRAC’s objective is to lead that change, to think of software as the chief instrument for exploring the universe. We are creating a new model of data intensive, computationally-driven science – one that is profoundly interdisciplinary, uniting computer scientists, statisticians, astrophysicists and cosmologists to develop the computational solutions to problems presented by massive data streams.