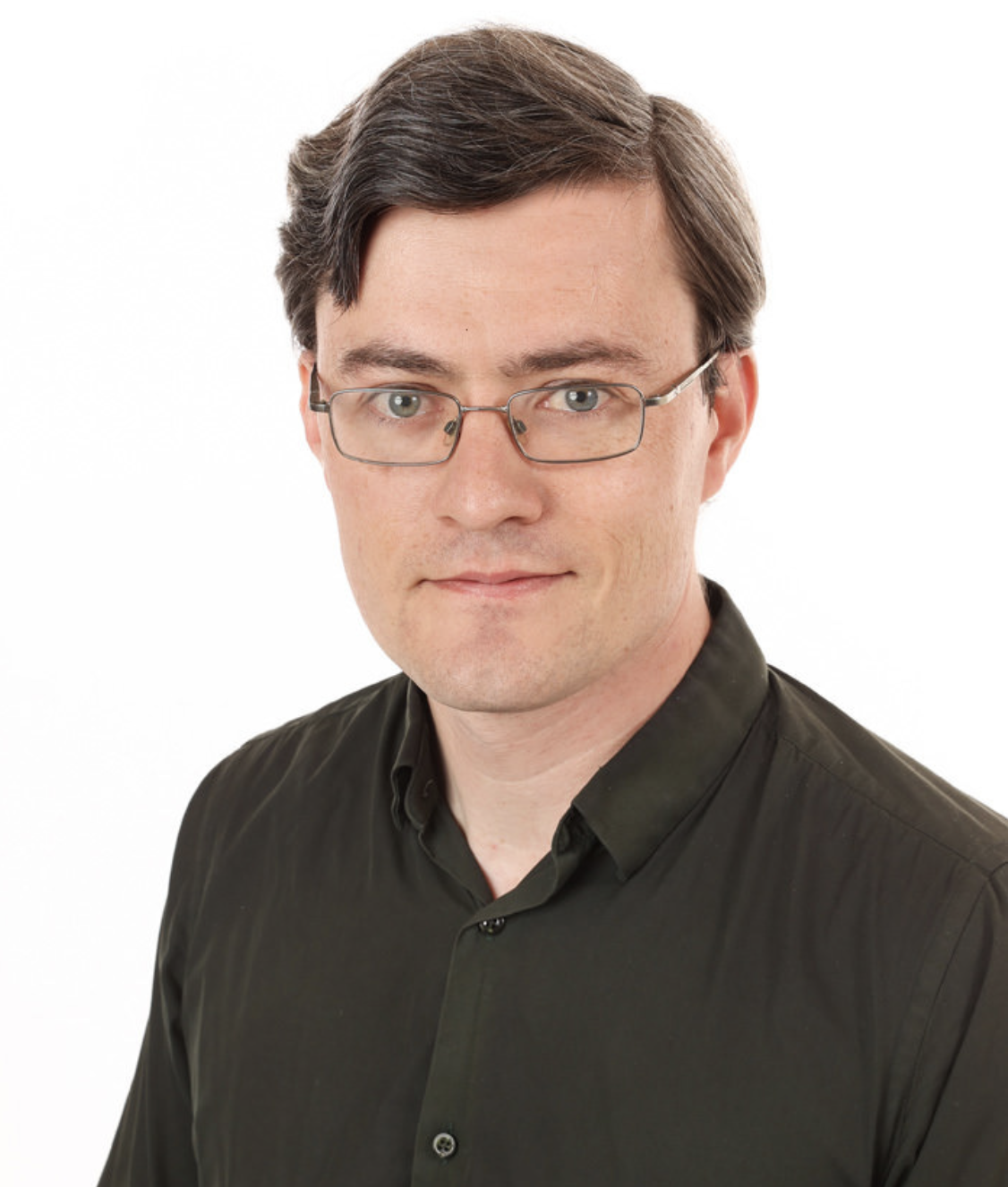 Ian Sullivan is a Research Scientist at the University of Washington, where he leads the development of imaging algorithms for optical and radio telescopes. With a background in experimental astrophysics, he seeks to develop new instruments and invent new technologies that open up possibilities for research. Ian manages the Alert Production team for the Rubin Observatory (www.lsst.org), and is the creator of the Fast Holographic Deconvolution (FHD) pipeline for calibration and imaging of radio telescopes such as the Murchison Widefield Array (MWA) and the Hydrogen Epoch of Reionization Array (HERA). 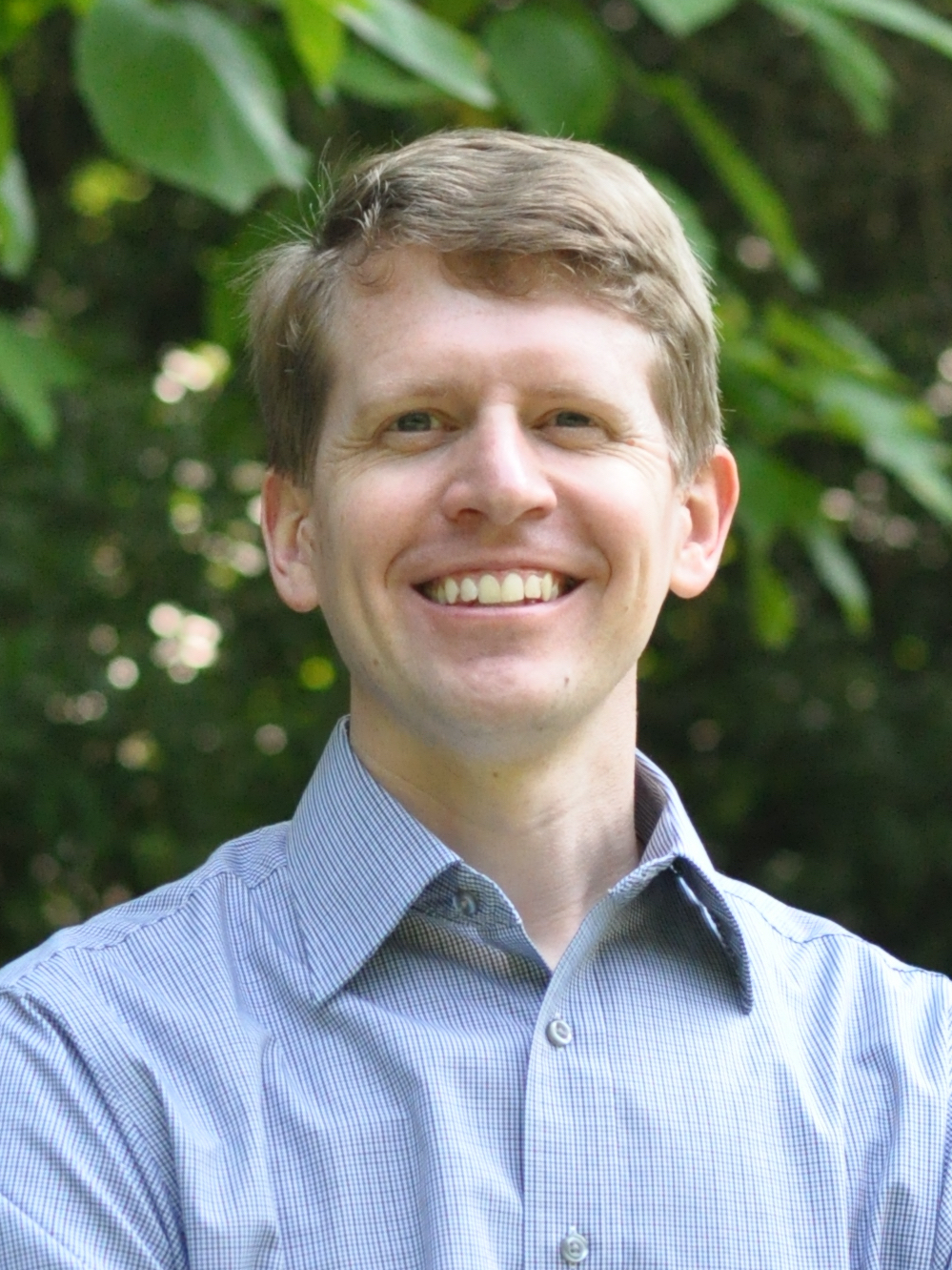 I am a Research Assistant Professor in the Department of Astronomy at the University of Washington and a Fellow of the DIRAC Institute. I am leading the development of major portions of two new large optical time-domain surveys. I am the Alert Production Science Lead for the Vera C. Rubin Observatory as well as Survey Scientist for the Zwicky Transient Facility. I am using optical variability data to search for hidden populations of neutron star and black hole binaries in our Galaxy. My research includes observation, instrumentation, and large-scale data analysis. 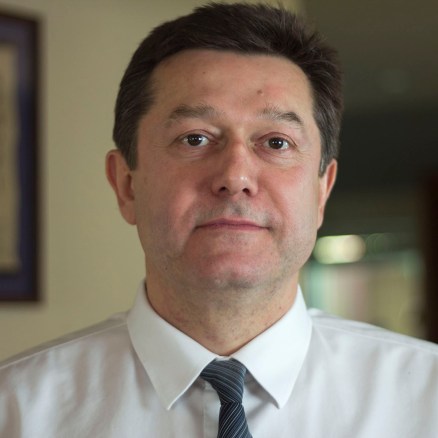 Željko Ivezić (pronounced something like Gel-co Eva-zich) obtained undergraduate degrees in mechanical engineering and physics from the University of Zagreb, Croatia, in 1990 and 1991. He obtained Ph.D. in physics from the University of Kentucky in 1995, where he worked on dust radiative transfer models and wrote the code Dusty. He moved on to Princeton University in 1997 to work on the Sloan Digital Sky Survey, and took a professorship at the University of Washington, Seattle, in 2004. Željko’s scientific interests are in detection, analysis and interpretation of electromagnetic radiation from astronomical sources. His current obsession is the Large Synoptic Survey Telescope project, for which he serves as the Project Scientist. 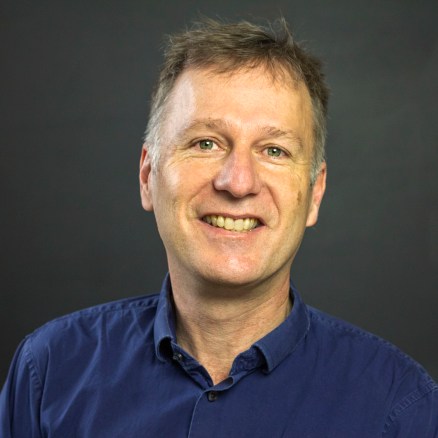 My work focuses on using large surveys to study cosmology and the evolution of galaxies. This ranges from studying the clustering of galaxies and their evolution with redshift, weak gravitational lensing of galaxies, and estimating the properties of galaxies based on their colors (aka photometric redshifts). The common theme to this work is addressing the need for massive data sets and how to work with them. One area that interests me a lot at the moment is the Large Synoptic Survey Telescope (LSST) where I lead the development of simulations of what LSST might observe. Beyond cosmology, I am also interested in how to make the technologies that companies use to search the internet useful in research and education. 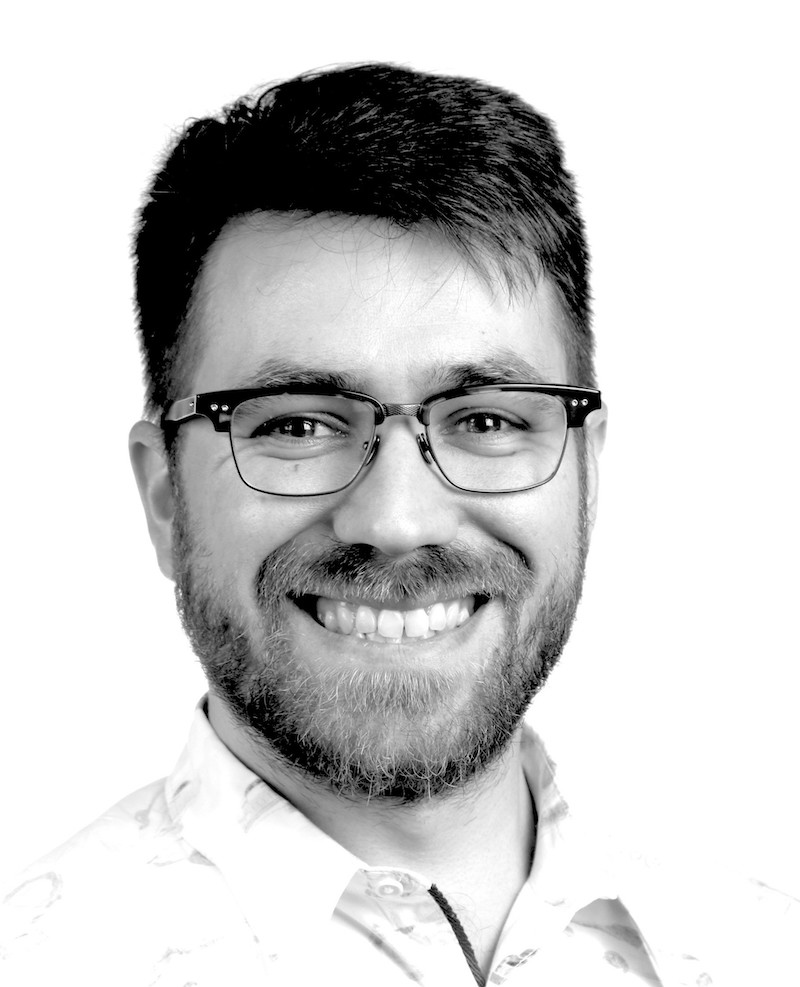 I am a Research Assistant Professor in the University of Washington’s Department of Astronomy, and Associate Director of the DIRAC Institute. My research program focuses on studying time domain, large survey astronomy, with an emphasis on magnetically active stars in surveys like Kepler, ZTF, and TESS. I also am developing projects around technosignatures/SETI in large surveys. 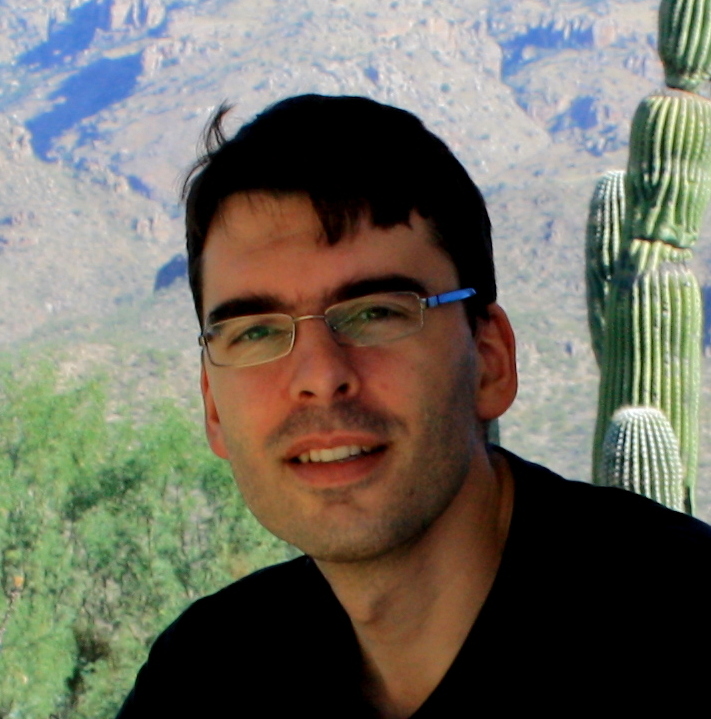 Major astronomical surveys of today are routinely collecting hundreds of terabytes of images, creating databases with billions of objects and several billion measurements. Large survey astronomers are becoming part data scientists. In my research I go where the data takes me – I’ve worked on topics ranging from asteroids in the Solar System, Galactic structure, to the scale structure of the universe. My current focus is using survey data to understand the minor bodies of the Solar System and the structure and evolution of the Milky Way.