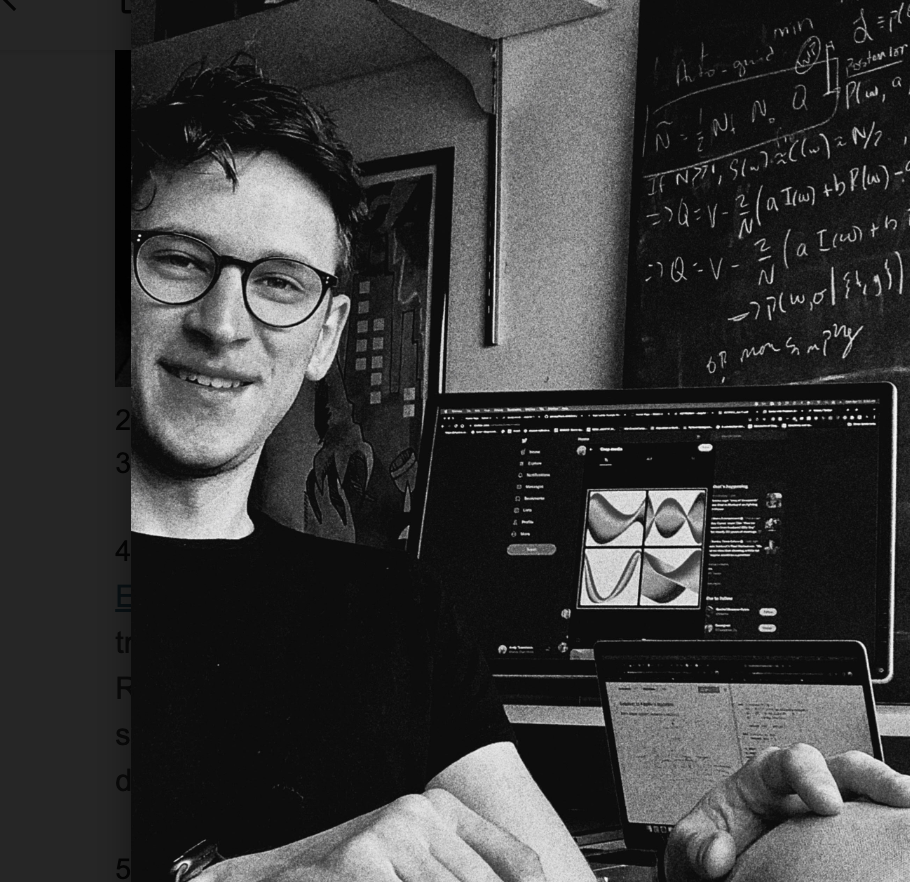 Anastasios (Andy) Tzanidakis is a second-year Astronomy Ph.D. student at the University of Washington. Currently, he works under Dr. Eric Bellm and the Vera C. Rubin Observatory data commissioning and alert production team with a focus on time-series analysis and transients by writing and evaluating period-finding algorithms that will be implemented in the alert production of the forthcoming Vera C. Rubin Observatory. Andy also works with Dr. James Davenport on the discovery and characterization of long-deep-eclipsing stellar systems using Gaia and the Zwicky Transient Facility survey. Particularly, with a focus on collecting a statistical sample of such long-deep-eclipses as a probe to understand their formation channels. 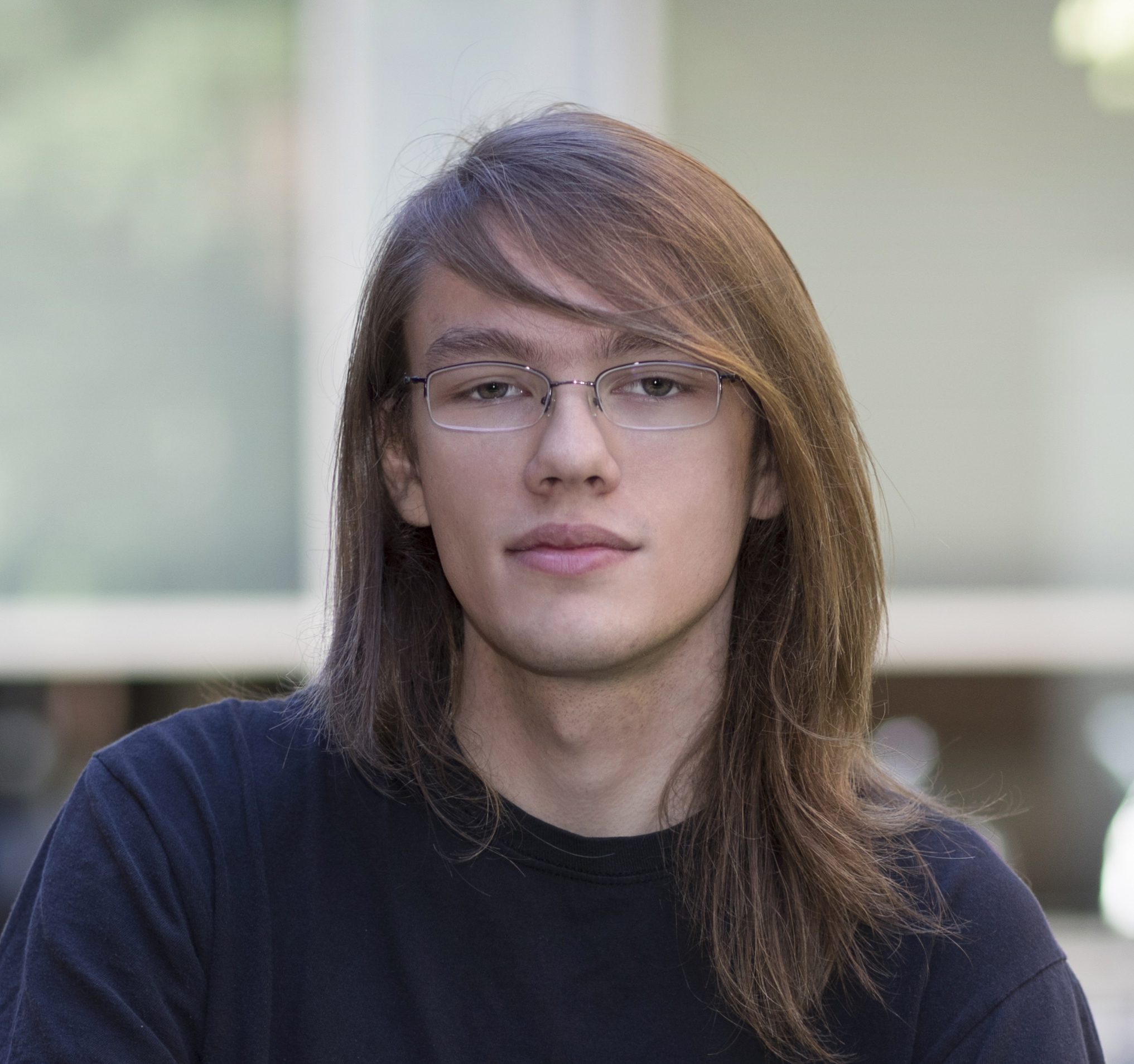 I am interested in problems and projects that are influenced by and require large-scale computing resources and knowledge of advanced statistical techniques. Usually anything that requires me to write a novel piece of code will pique my interest. While a graduate student at the University of Washington, I’ve worked on building a science platform for performing distributed computing in the cloud with an intent to make feasible the analysis of terabytes of catalog data from the Zwicky Transient Facility [1], I’ve developed software that integrates JupyterHub and Jupyter notebooks with the checkpoint/restore functionality of the Podman container software [2], I’ve developed pipelines for processing image data from the Dark Energy Camera to search for solar system objects, and I’ve worked on developing methods using e.g. principal component analysis for predicting the metallicity of RR Lyrae stars from their light curves. With the Statistical Sciences group at Los Alamos National Laboratory, I’ve helped evaluate the effectiveness of approximate Gaussian process models for building statistical emulators of expensive computer simulations.mical data sets in the Cloud. 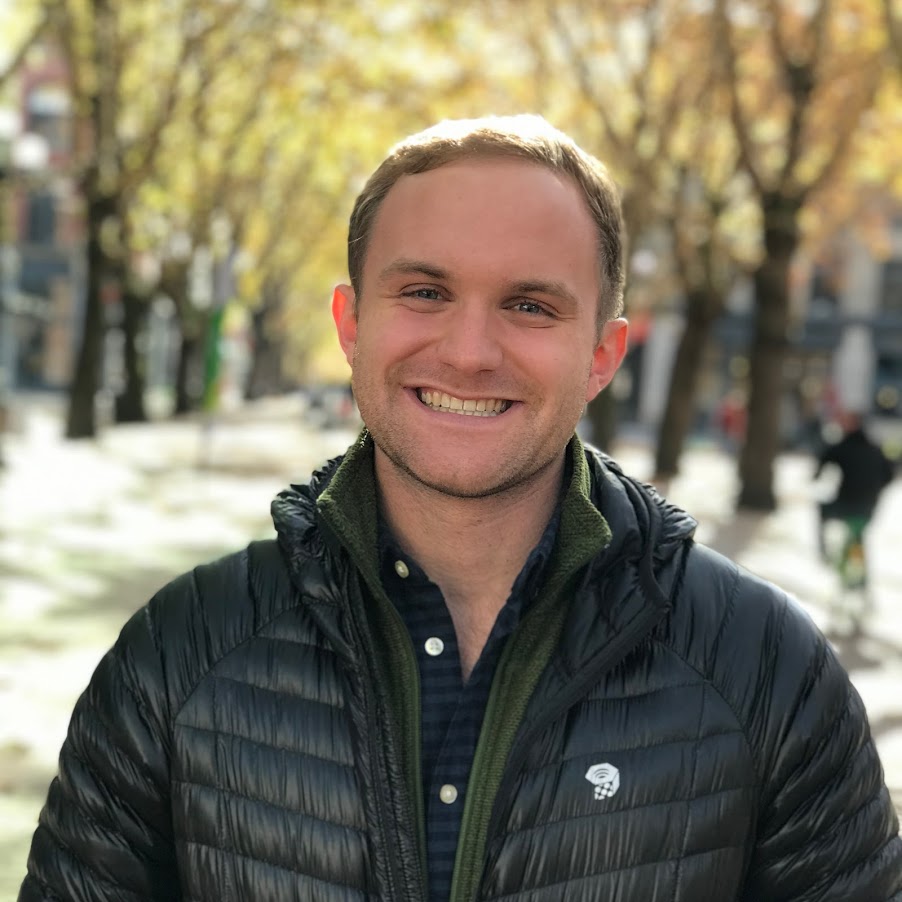 John Franklin is a graduate student in the Physics Department, and a member of the Dark Energy Science Collaboration (DESC) and the Informatics and Statistics Science Collaboration (ISSC) of the Vera C. Rubin Observatory. He is interested in developing machine learning methods to solve interesting problems in cosmology, such as photometric redshift estimation, deblending, and lensing. Some of the overarching themes of this research are forward modeling, reconstructing high-resolution information from low-resolution data, and incorporating physical information into the structure of machine learning models. 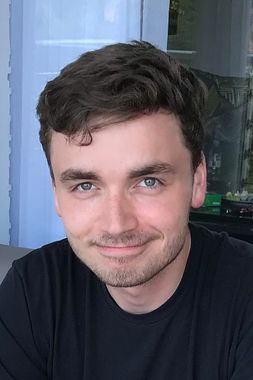 Joachim Moeyens is a graduate student in the Department of Astronomy at the University of Washington. He is interested in big data and software driven solutions to problems in astronomy. During his undergraduate studies at the University of Washington, he was presented with the opportunity to work on a research project for the Vera Rubin Observatory’s Legacy Survey of Space and Time (LSST).  For his doctoral thesis, Joachim is working on algorithms that discover minor planets in astronomical surveys, in particular, on Rubin Observatory’s Solar System Processing pipelines, and on a novel algorithm named Tracklet-less Heliocentric Orbit Recovery (THOR). 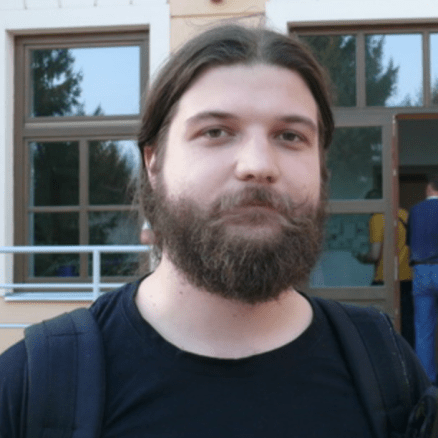 A big fan of coding and physics, Dino earned a masters in Computational Physics at Faculty of Science Split, Croatia, on the topic of linear feature detection in astronomical images. Having re-analyzed the entire Sloan Digital Sky Survey (SDSS) ~16TB large image dataset he discovered his passion for Big Data and related image analysis problems. As a graduate student at University of Washington, Dino works on Large Synoptic Survey Telescope (LSST) Data Management code, adding support for cloud services and executing Science Pipelines in the cloud. To various different extent he is also involved in other projects such as image differencing, kernel based moving object detection (KBMOD) and deblending.