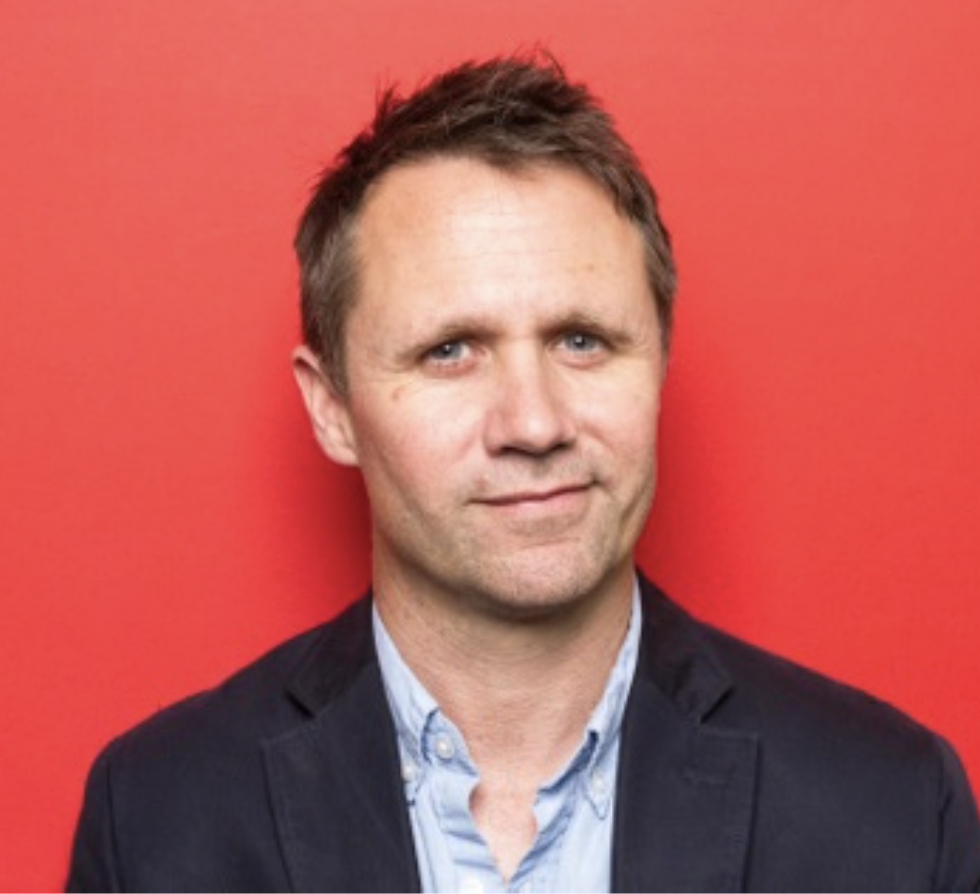 A lifelong daydreamer and former advertising creative, Jim learned from some of the smartest, and most ridiculously creative people in the business before forming a creative agency in Seattle and London. It was this relationship with creativity that inspires change and a chance encounter with Saturn that has sparked his present endeavor.

Jim now has turned his focus skyward co-founding Look Up where he serves as Wondernaut and Executive Director. Look Up explores the power of wonder through art, science and space. The organization is creating collaborative experiences designed to incite curiosity, wonder and further our unrealized potential. 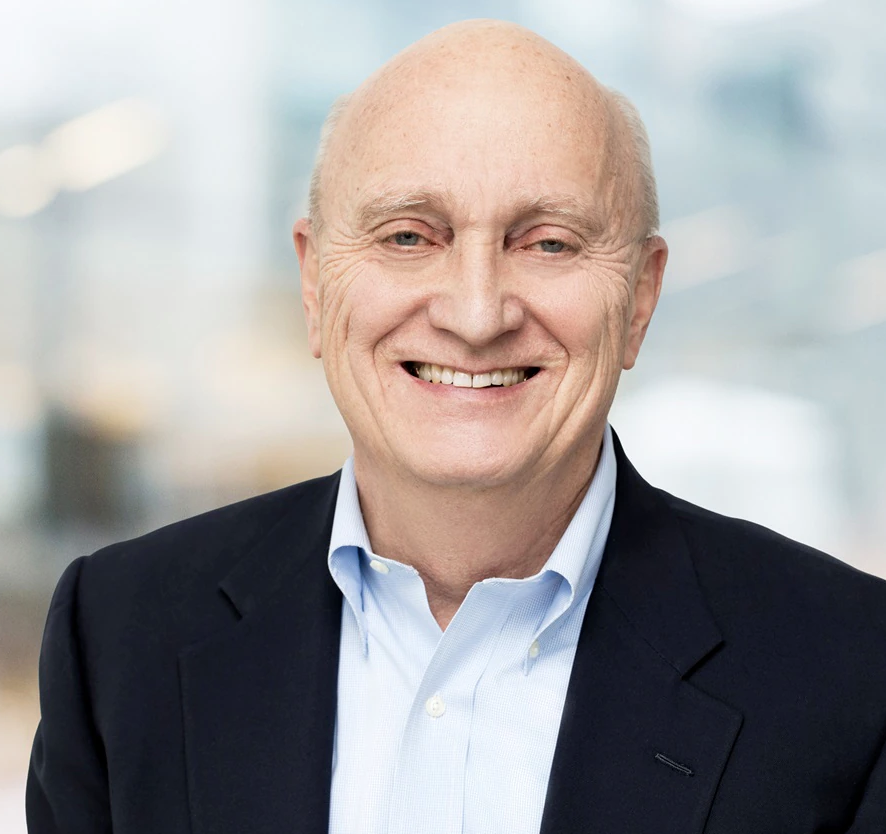 Robert Hart, Ph.D., recently retired as DIrector of the Institute for Disease Modeling, a unit of the Global Health Division of the Bill & Melinda Gates Foundation.

IDM utilizes advanced mathematical modeling and statistical and large data analysis to help devise policy and programs to advance the efforts of Bill Gates, the Bill and Melinda Gates Foundation, CDC, WHO and multiple ministries of health around the globe to control and eradicate infectious disease in the developing world.  Dr. Hart received his BS degree in Geophysics from the Massachusetts Institute of Technology and MS and PhD degrees in Geophysics from the California Institute of Technology.  He has founded and managed multiple software companies as an entrepreneur and as a venture capitalist, spanning the fields of nuclear test detection, oil and mineral exploration, image analysis and machine vision, wireless telecom technologies, ultrasound, and early disease detection among others.

He is an avid amateur astronomer and spends much of his spare time traveling, scuba diving and indulging in underwater photography around the world with his marine biologist wife and, whenever possible, with his three sons and their wives. 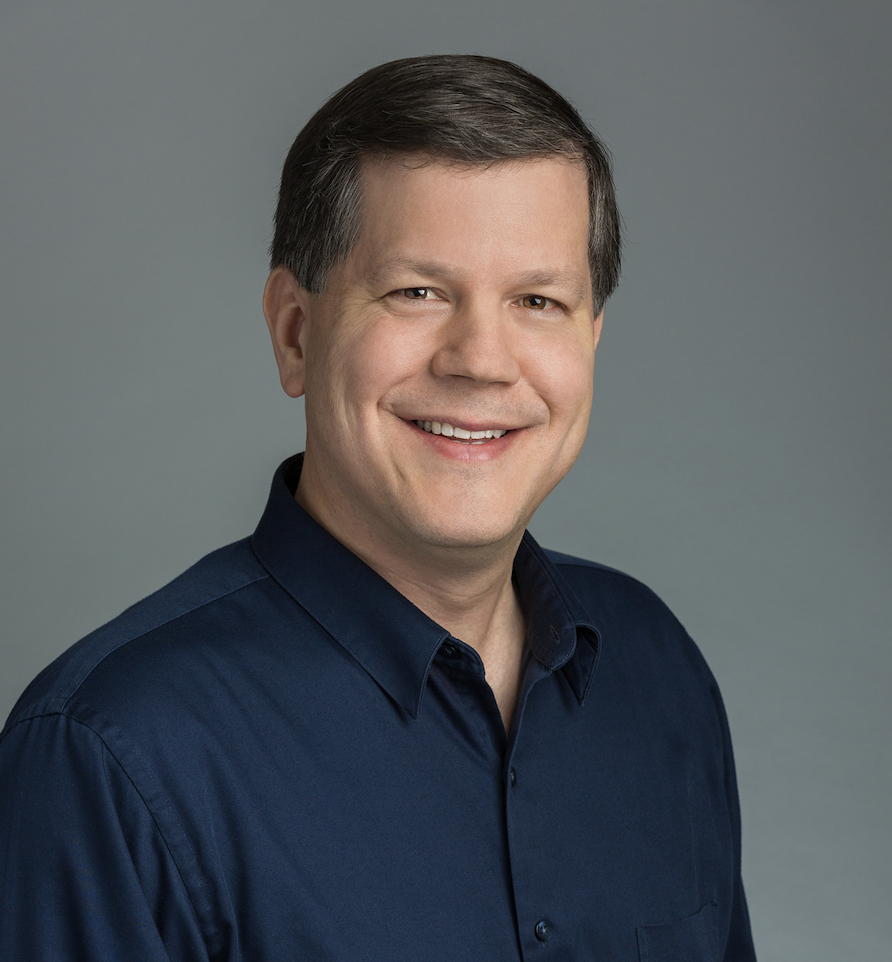 As Vice President of Advanced Technologies & Innovation for T-Mobile, Dr. Marquardt is responsible for the exploration of new and enabling technologies, partnerships with business leaders in new categories of products and services, and the related industry relationships and investments enabling T-Mobile’s innovation and ecosystem development goals.  He also represents T-Mobile at speaking engagements, in press and analyst interviews, and as needed with regulatory bodies and other industry stakeholders.  Previously, he held a similar role at Sprint before the companies merged.

Prior to Sprint, Dr. Marquardt was VP of Technology Development at Clearwire Corporation, responsible for that company’s technology strategy as well as the architecture, design, testing, and implementation of its mobile broadband 4G network, devices, and services.  He also was CTO at Covad Communications where he led teams responsible for the engineering and network planning of VoIP, wireless, and broadband services across the United States. Prior to that role, he was in various positions at network equipment manufacturers.

Dr. Marquardt has an S.B. in Physics from MIT, an M.S. and Ph.D. in Applied Physics from Caltech, and is an alumnus of the Stanford Graduate School of Business. 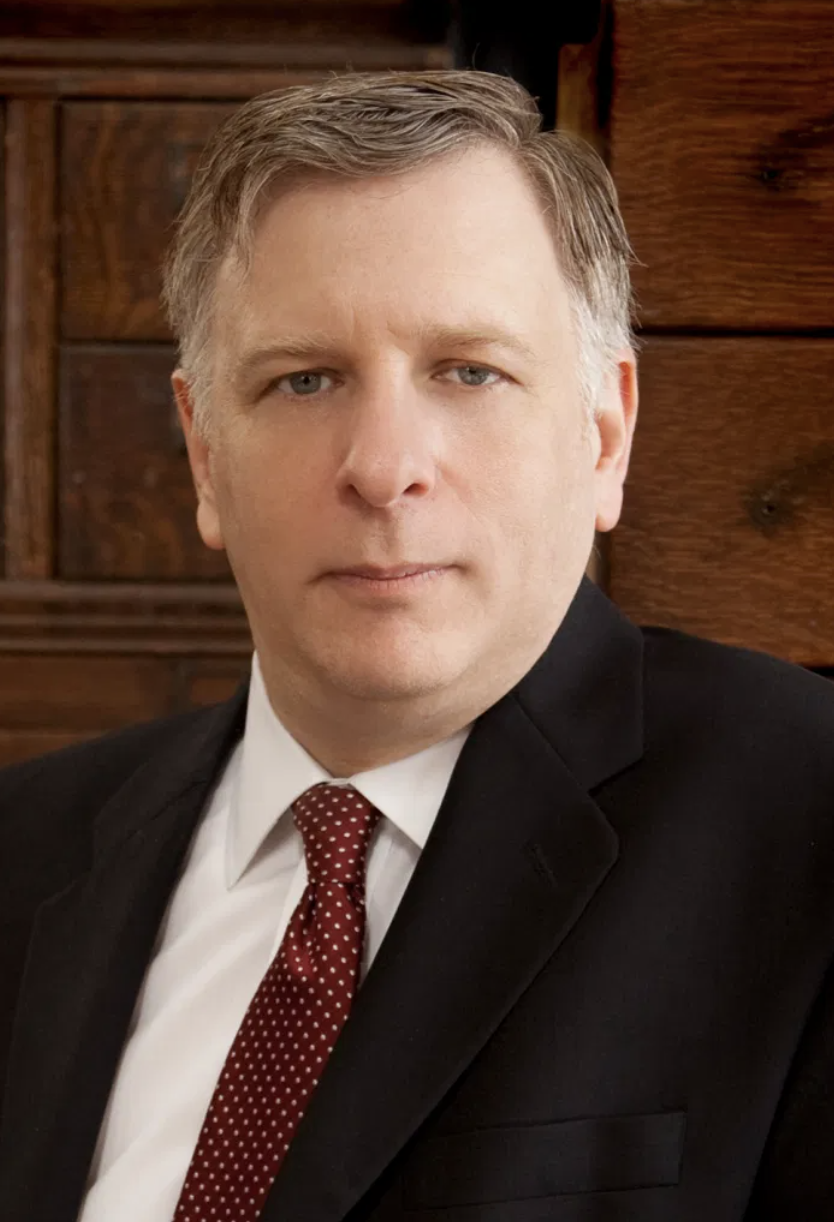 Holds foundational patents for Machine Learning; Developed world’s first Artificial Superintelligence which understands how and why the financial markets operate and function.

Mr. Jeff Glickman is a computer scientist trained at the University of Illinois at Urbana-Champaign and is trained in both software and hardware engineering. While there he participated in, and directed, projects in artificial and machine intelligence, pattern recognition, image processing, and stochastic computation. Mr. Glickman studied under Dr. Wolfgang Johannes Poppelbaum who performed his post doctorate studies under Dr. John Bardeen, the two-time Nobel Prize winner in Physics. While at the University of Illinois, Mr. Glickman was a Teaching Assistant, Research Assistant, Research Associate, Assistant Director of the Information Engineering Laboratory, and Assistant Director of the Computer Research Laboratory. Since 1982 Mr. Glickman has managed and delivered advanced technology and services, for The Department of Defense, Ford Motor Company, General Motors, NASA, InFocus Corporation, The TC and others. 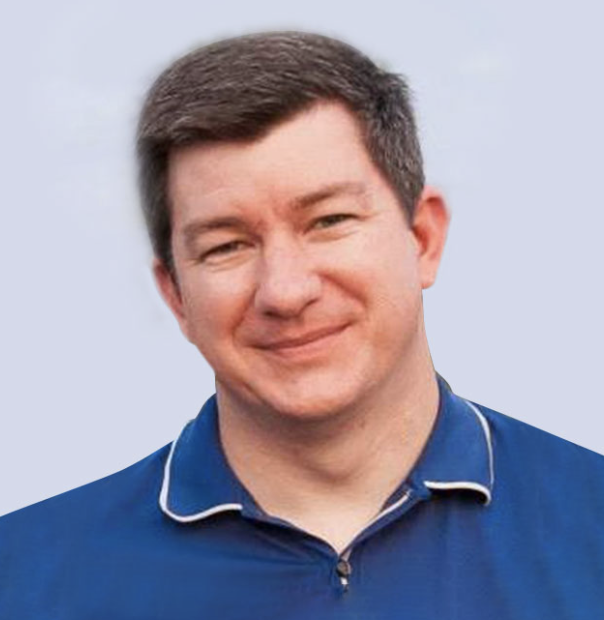 Software, science, product, and business executive leader with 25+ years of industry experience. I invent and ship big ideas by creating and articulating a vision that inspires my organization and leverage senior leaders across multiple disciplines to make that vision a reality for customers. I have hired and led world-class, large-scale, global organizations spanning the Americas, Europe, India, and China which include Software Engineering, QA, Dev Ops, Data Science, Machine Learning, UX Design, Product Management, and Business Development. 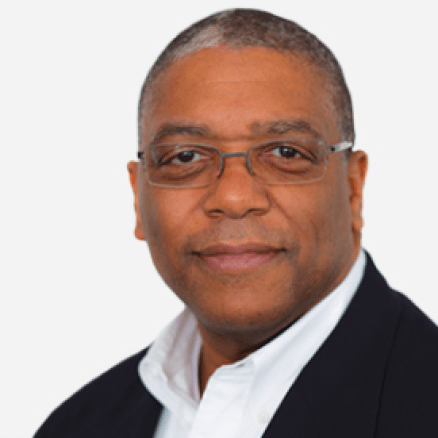 As president and chief executive officer of Washington Research Foundation, Mr. Howell has guided WRF from being an organization that identified, protected and licensed technologies to one with sufficient assets and expertise to foster the creation of early-stage technology-based companies.

Mr. Howell joined WRF in 1989 and shaped the most successful licensing program in the organization’s history for generating a significant ongoing revenue stream. He continues to provide strategic direction for this effort.

Earlier in his career Mr. Howell was in medical sales and operations. Mr. Howell serves on several boards related to the mission and activities of WRF and WRF Capital, and is a Trustee of the Fred Hutchinson Cancer Research Center. He holds a bachelor of science in biochemistry from Washington State University. 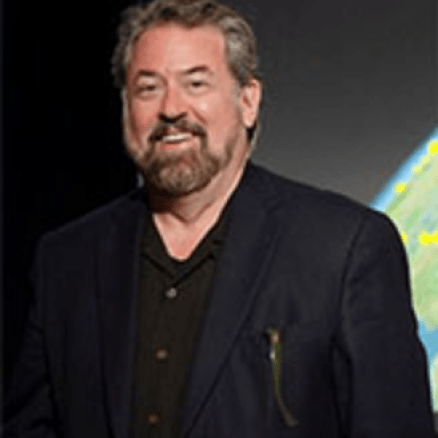 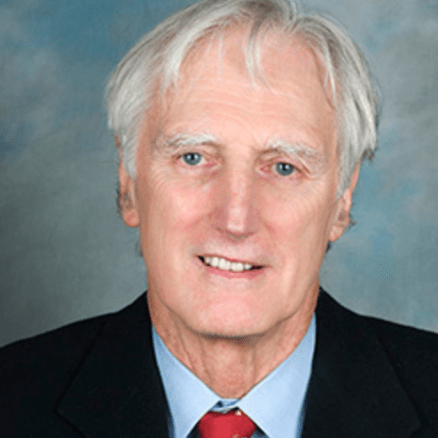 Theodore A. Wagner, M.D. is a clinical professor of orthopedics and sports medicine, specializing in spine surgery. Dr. Wagner is also an adjunct professor in the Department of Neurological Surgery at the University of Washington’s School of Medicine in Seattle.

Dr. Wagner believes spinal surgery is a very definitive type of surgery with somewhat predictive complications of occurrences. He believes in teaching his patients what he knows and what he doesn’t know about their future before he does the index surgery. 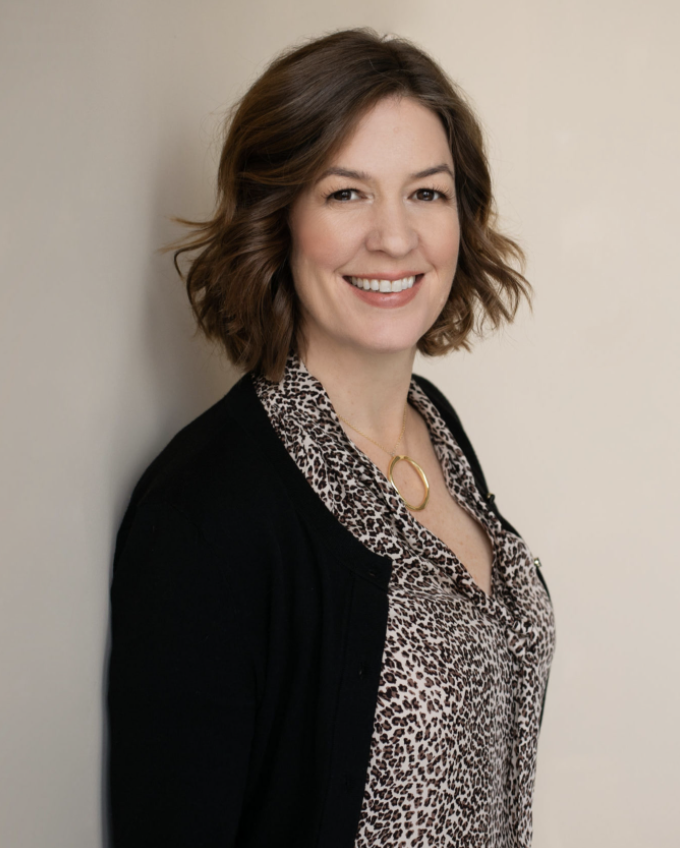 Jennifer leads account activities for several clients and manages operations and business development for Communiqué PR. She is the co-author of Strategic Public Relations: 10 Principles to Harness the Power of PR. 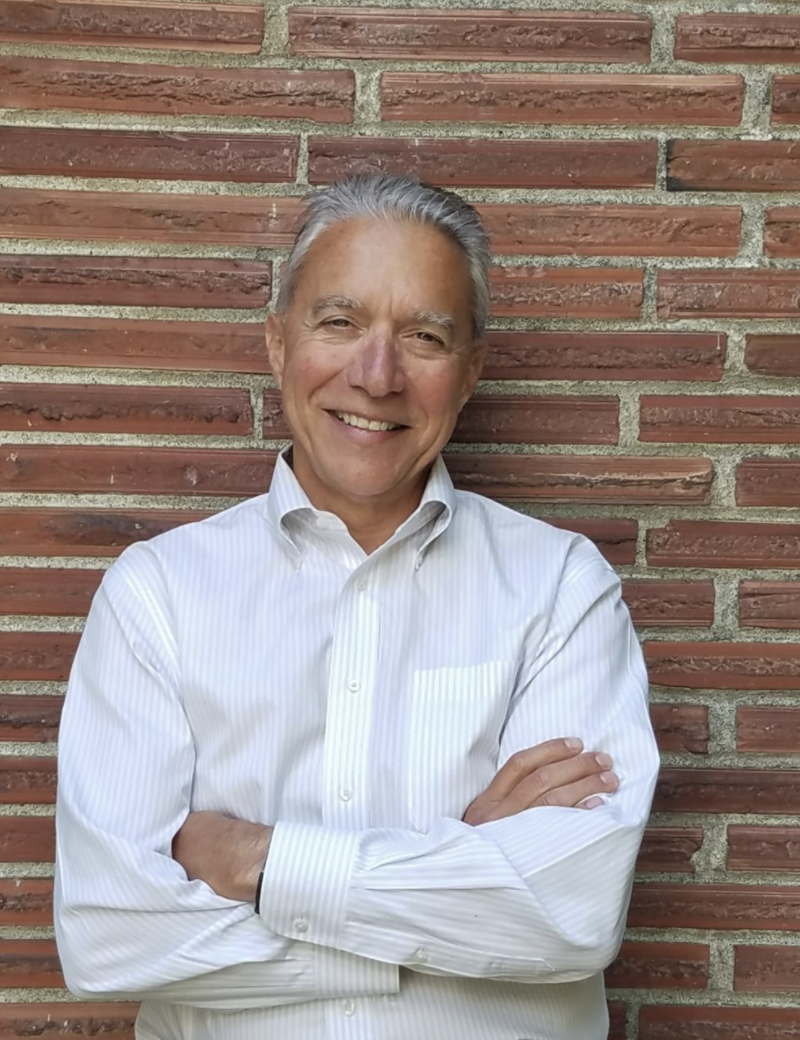 Ken Myer is an interim executive for companies going through organizational transitions and is also a leadership lecturer at the UW Foster School of Business. A graduate of the University of Washington with a Masters in Speech Communication and an MBA, Myer began his professional career at IBM where he held a variety of positions including CFO, and then General Manager of the Northwest region. After IBM he went on to hold successful leadership roles at Active Voice, Interval Systems (which he co-founded), and as CEO of the Washington Technology Industry Association. Most recently Myer has served as interim leader for a variety of companies including Yapta, Vivid Robotics, Hydramaster, and Data I/O. Ken has been recognized three times for building a “best company to work for” and in 2009 was recognized as one of Seattle’s most influential business leaders. He is on the on the board of directors of the Washington Trails Association and is an avid hiker and backpacker.