Big Data in the Night Sky

In conversation with James Davenport and 2022 DiRAC Research Prize recipients read more about Vera C. Rubin Observatory and important role of the scientists at the UW’s DiRAC Institute. 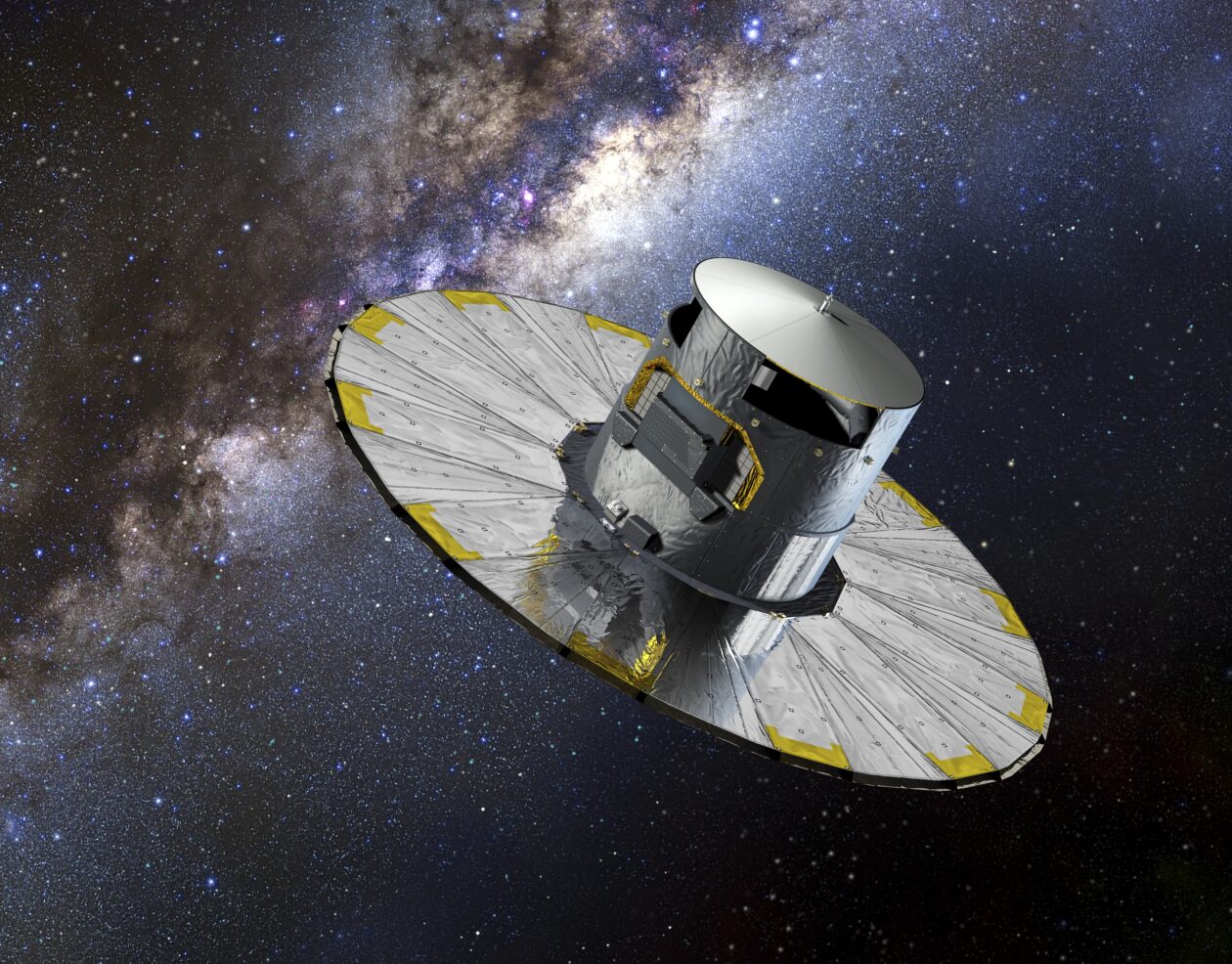 University of Washington astronomer James Davenport and his colleagues lay out the plan in a research paper submitted to the arXiv pre-print server this month. The idea is also the subject of a talk that Davenport’s giving this week at the Breakthrough Discuss conference in California. 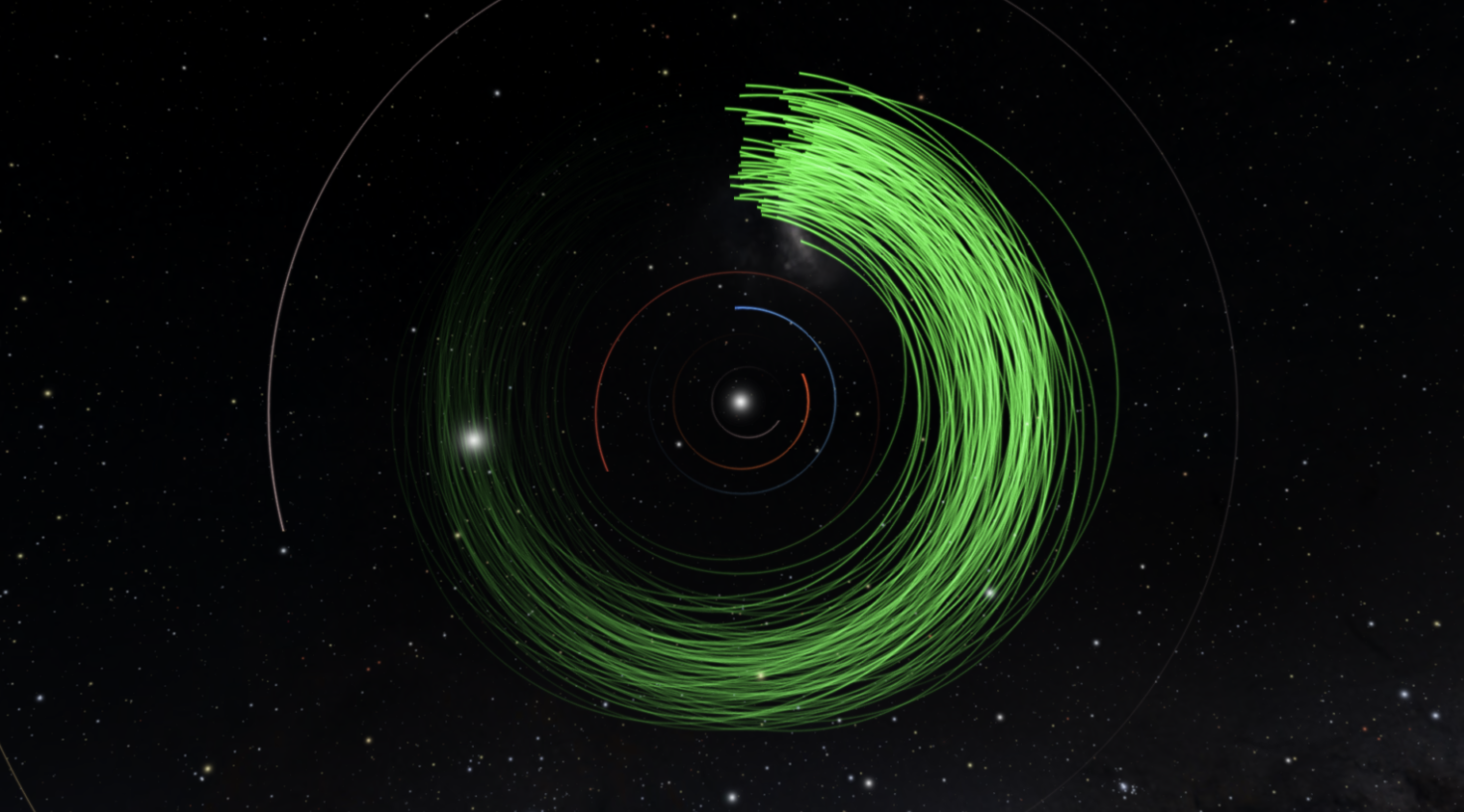 The discovery of 104 asteroids by the Asteroid Institute, using the THOR algorithm running on our Asteroid Discovery Analysis and Mapping (ADAM) cloud-based astrodynamics platform! 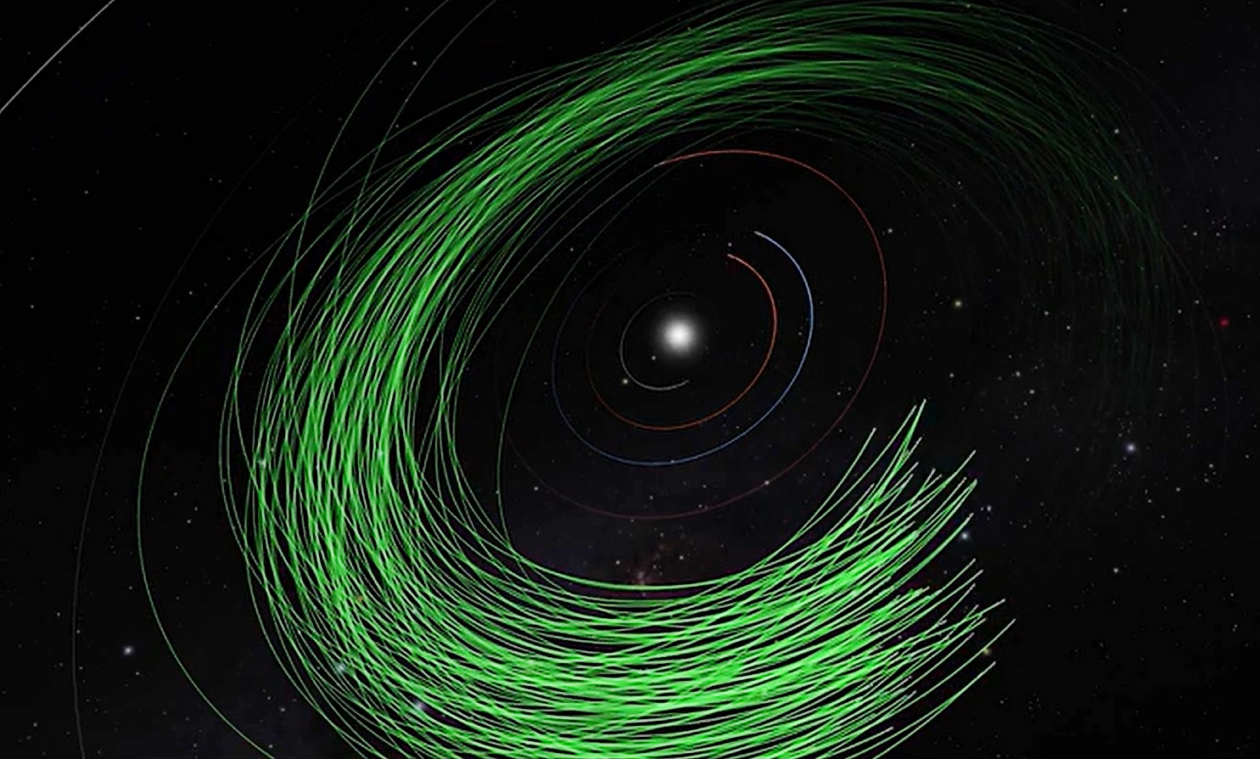 The THOR algorithm was created by Joachim Moeyens, an Asteroid Institute Fellow at UW; and Mario Juric, director of UW’s DiRAC Institute. 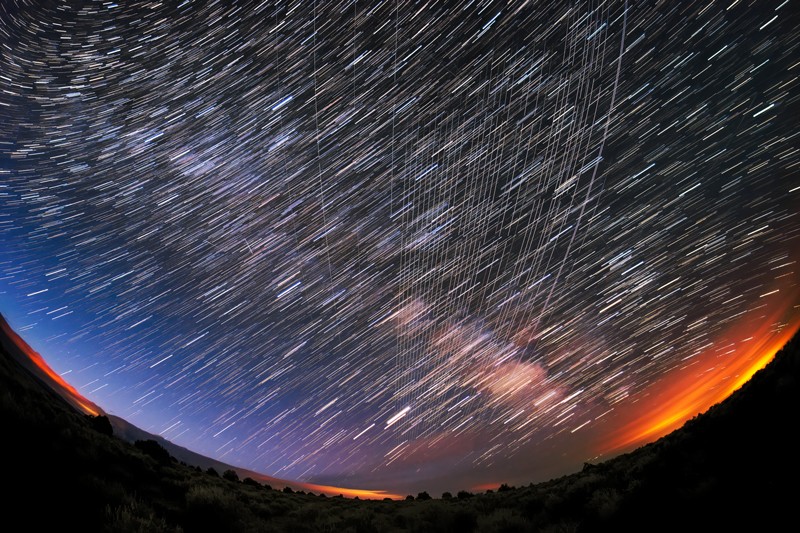 SpaceX and other companies are still struggling to make their satellites darker in the night sky. 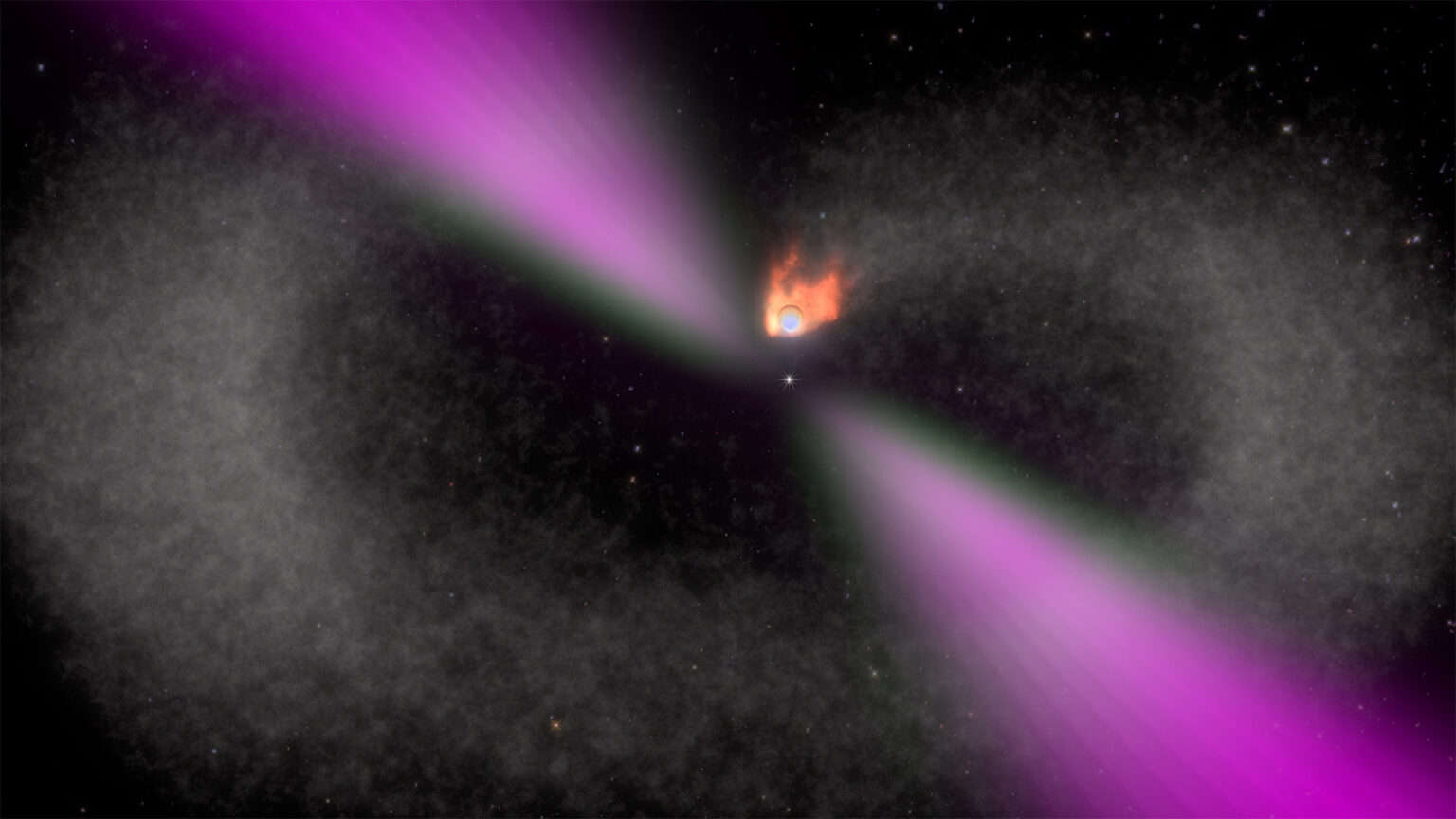 In partnership with the news team at the Massachusetts Institute of Technology, the UW News office has posted a story about a rare and mysterious star system discovered by a team of astronomers and reported in a paper published this morning in Nature. The researchers report that the system appears to be a “black widow binary” — consisting of a rapidly spinning neutron star, or pulsar, that is circling and slowly consuming a smaller companion star, just as its arachnid namesake does to its mate.

Scientists once thought that post-starburst galaxies scattered all of their gas and dust — the fuel required for creating new stars — in violent bursts of energy, and with extraordinary speed. Now, a team led by University of Washington postdoctoral researcher Adam Smercina reports that these galaxies don’t scatter all of their star-forming fuel after all.

We are pleased to officially announce our new Summer Research Prize for UW undergrads!

This program will award $3500 to UW undergrads working on summer projects w/ researchers in the DiRAC Institute (note: we especially welcome projects w/ collaborative mentors across the department!).

Thanks to the generous support from the community during Husky Giving Day, we expect to award 4 or 5 of these prizes this summer.

The application form is simple, and can be turned in via email to jrad@uw.edu. Selections will be made before the end of Spring Quarter. Prize winners will give a brief seminar at the end of the Summer or early Fall to showcase their projects, which the entire department will be invited to. 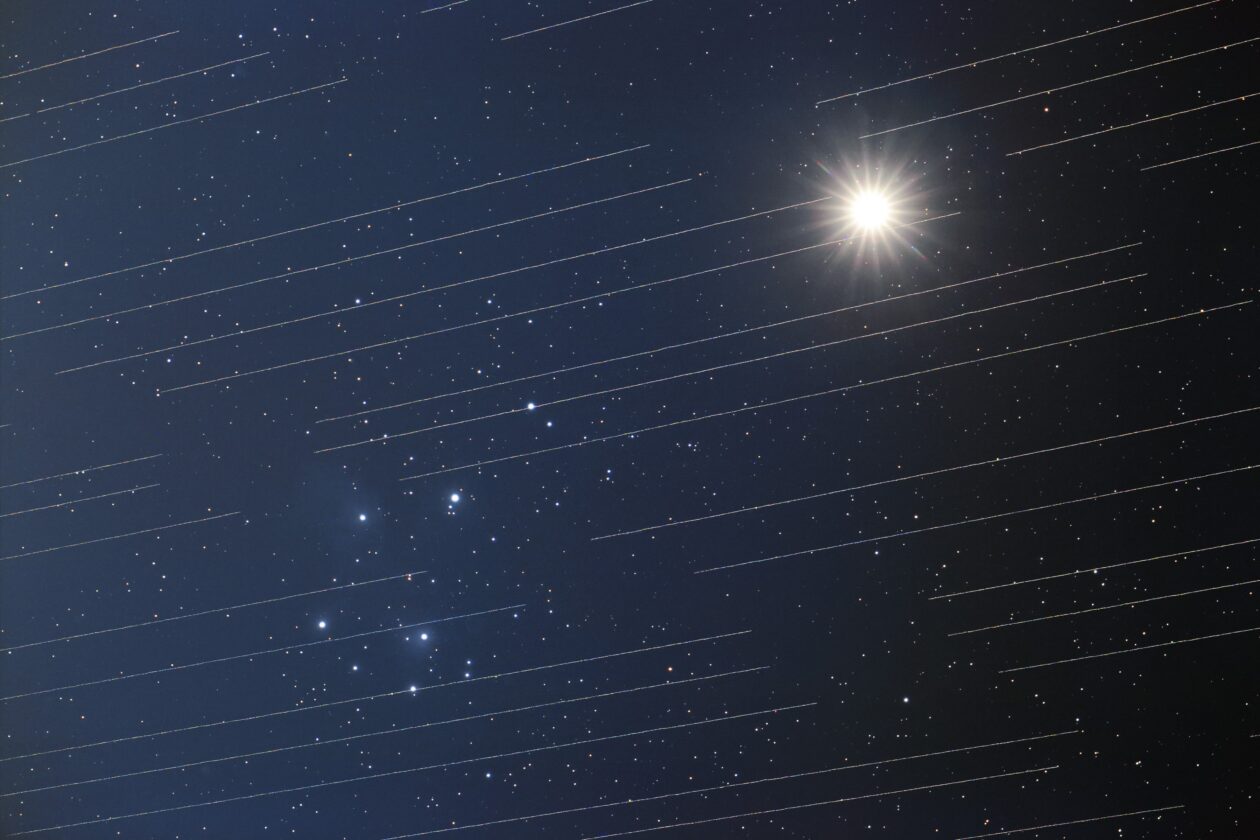