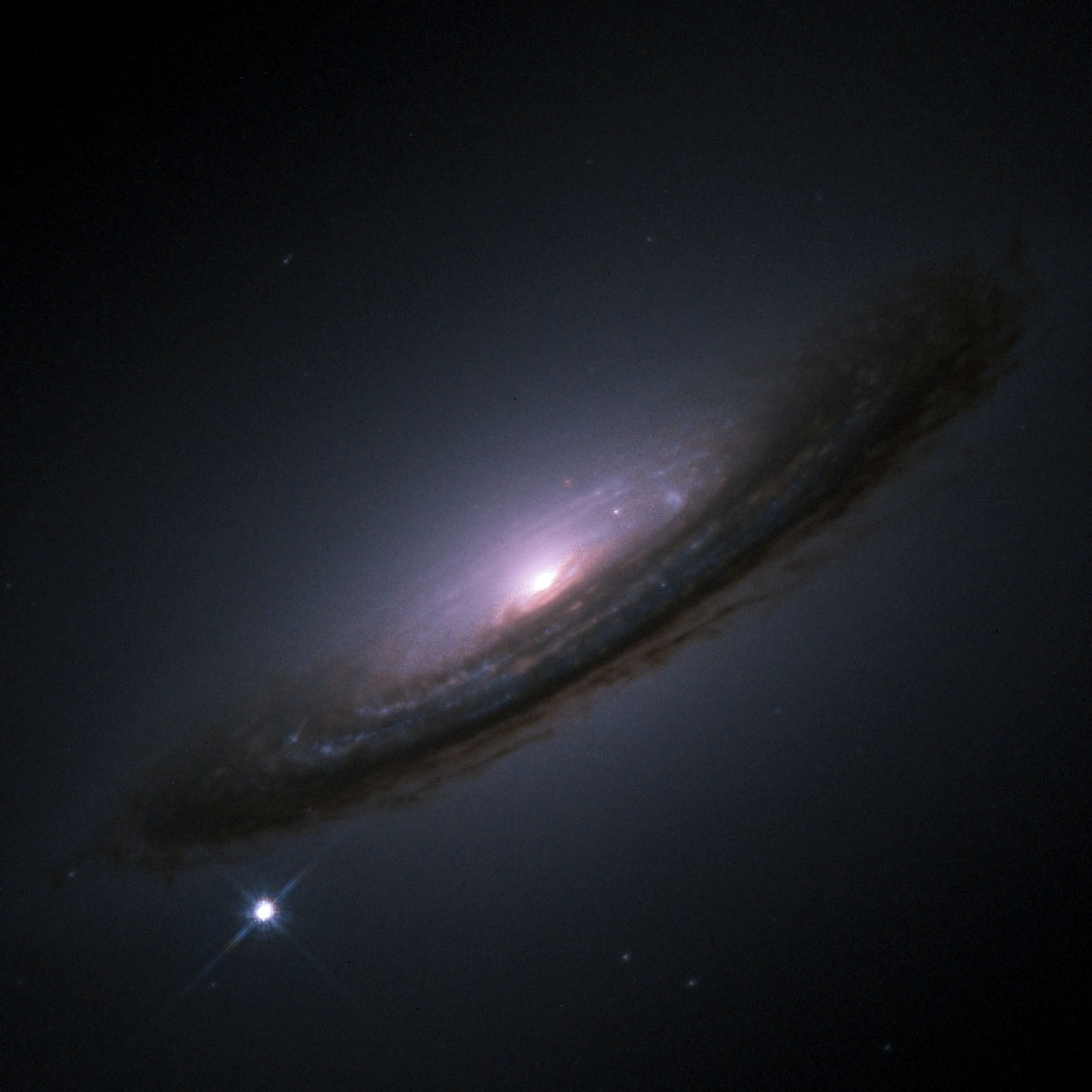 DiRAC researchers are heavily involved in building the Vera C. Rubin Observatory, a new facility that is currently under construction in Chile. This observatory will feature the 8.4 meter Simonyi Survey Telescope and the world’s largest CCD camera which will scan the entire visible sky every three nights. It will discover and observe millions of supernovae which are powerful explosions of stars that can outshine an entire galaxy for a brief period of time.

A particular type of supernovae called “Type Ia” can be used to map out how the universe has expanded since the big bang. This led to the discovery of dark energy which was awarded the Nobel Prize in 2011. The Rubin Observatory will discover over 100 times as many Type Ia supernovae then have been observed by all surveys to date and will dramatically improve our understanding of the universe.

Extracting scientific results from this large deluge of data is a big challenge. In his paper, DiRAC Fellow Kyle Boone discusses a new statistical model called ParSNIP that can be used to distinguish Type Ia supernovae from others and improve our maps of the universe. This novel work combines recent advances in computer science and deep learning with physics models of how light propagates through the universe. The resulting hybrid model is the first one that can empirically describe how the emitted light spectrum from any kind of supernova evolves over time.

Kyle Boone is DiRAC Postdoctoral Fellow. Kyle’s research focuses on developing novel statistical methods for astronomy and cosmology. He is particularly interested in using Type Ia supernovae to probe the accelerated expansion of the universe that we believe is due to some form of “dark energy”. One aspect of his research focuses on identifying Type Ia supernovae among the millions of astronomical transients that upcoming astronomical surveys such as the Large Synoptic Survey Telescope (LSST) will discover.