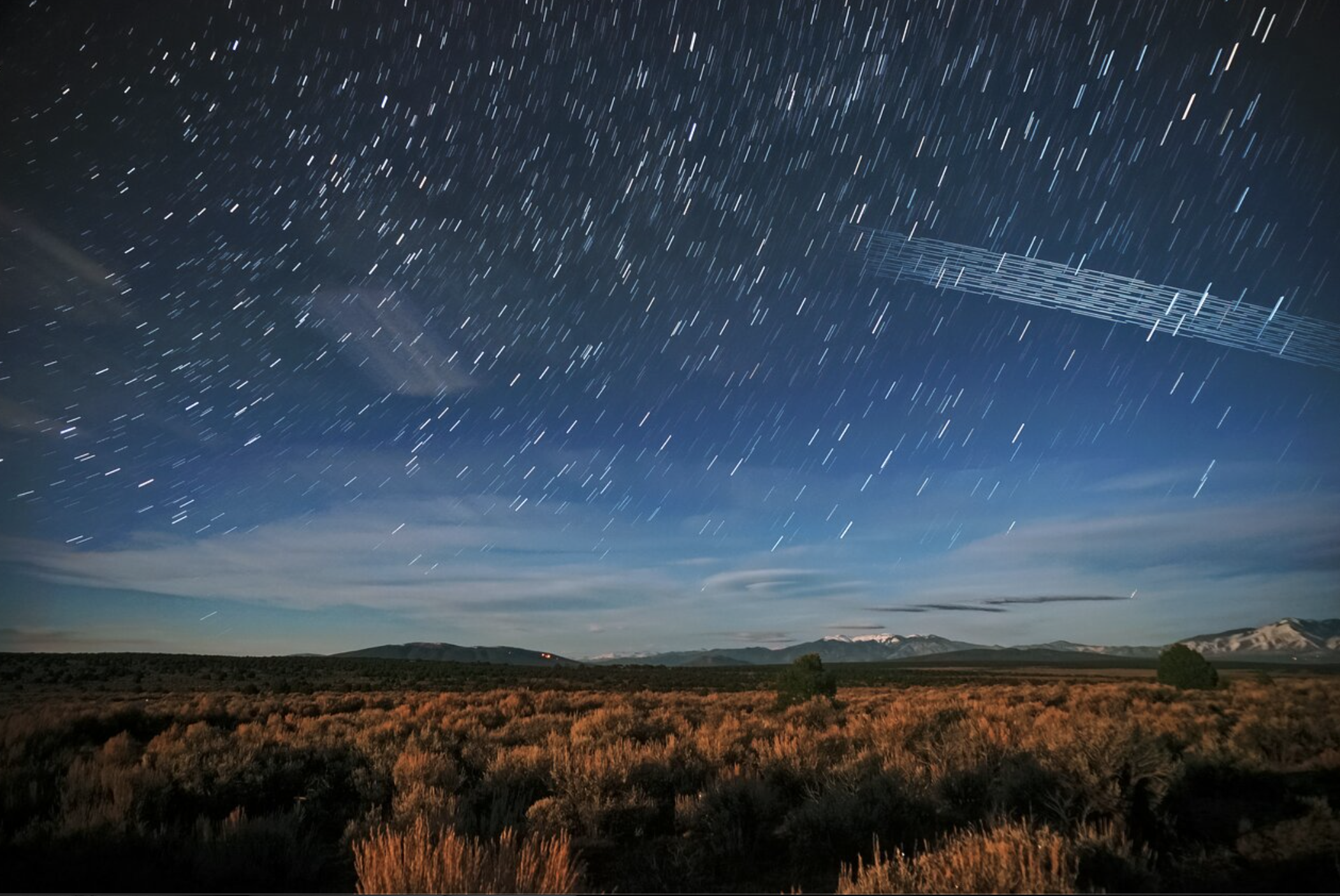 Space urgently needs special legal protection similar to that given to land, sea and atmosphere to protect its fragile environment, argues a team of scientists. The scientific, economic and cultural benefits of space should be considered against the damaging environmental impacts posed by an influx of space debris — roughly 60 miles above Earth’s surface — fueled by the rapid growth of so-called satellite mega-constellations.