I work on understanding interactions between the Milky Way and the population of dwarf galaxies in the Local Group. This includes observing the tidal debris left behind by dwarfs as they fall onto the Galaxy, along with modeling the changing properties of dwarfs as they become satellites of the Milky Way. Much of my work uses data from the Pan-STARRS survey. I am part of the LSST Data Management System Science Team, and I support that project with analyses of the scientific requirements and expected  performance of the survey. 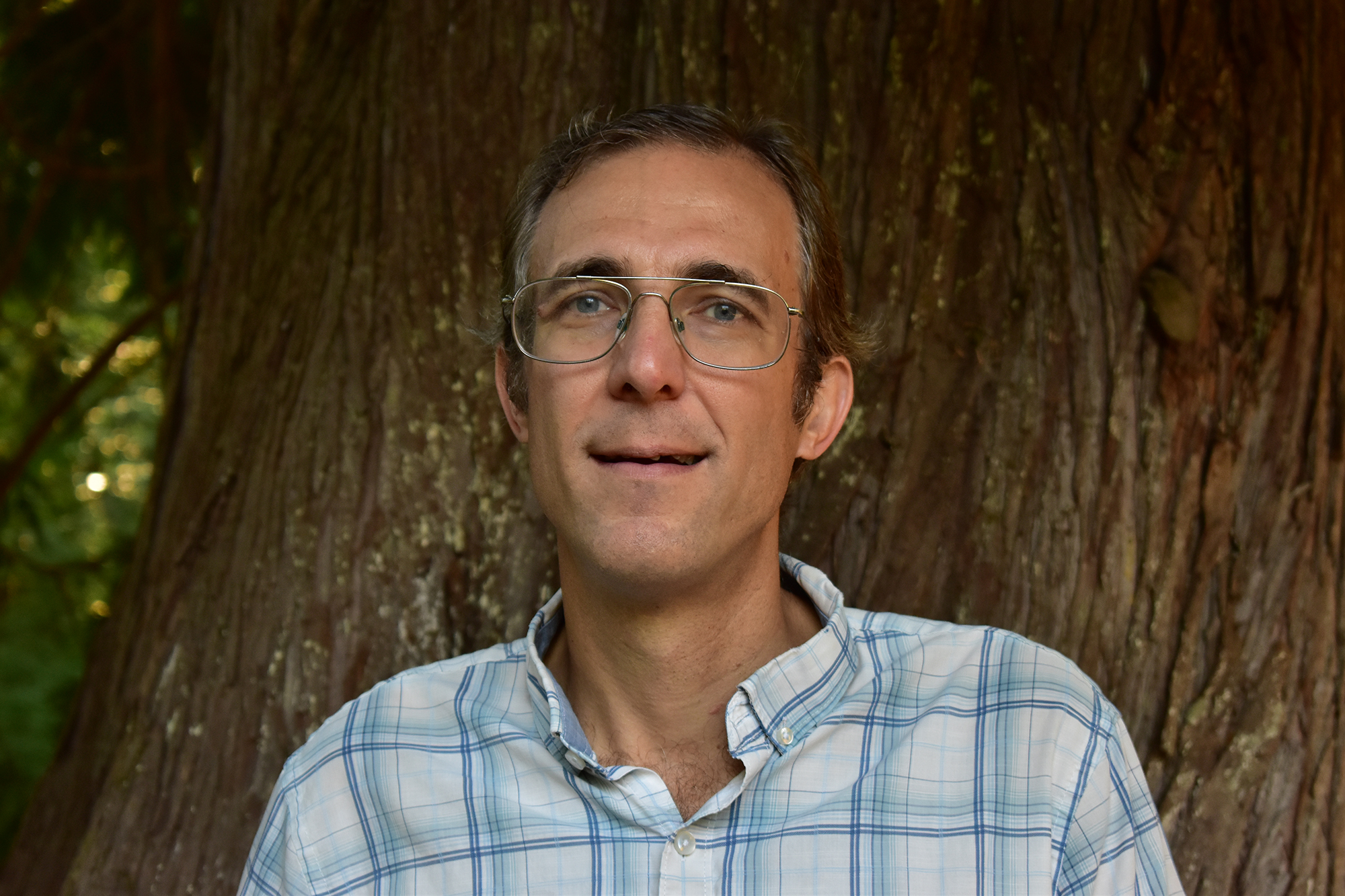 I am a research astronomer whose main task is “make LSST find asteroids” — i.e., solve the asteroid linking problem in exciting new ways. I’m also interested in variable stars and Kuiper Belt objects, and in asteroid populations (particularly at very small sizes), collisional families, and asteroids with weird orbits or spin states. I love astronomical observing, looking at fresh data, and working on novel methods to squeeze all the science out of challenging data sets. 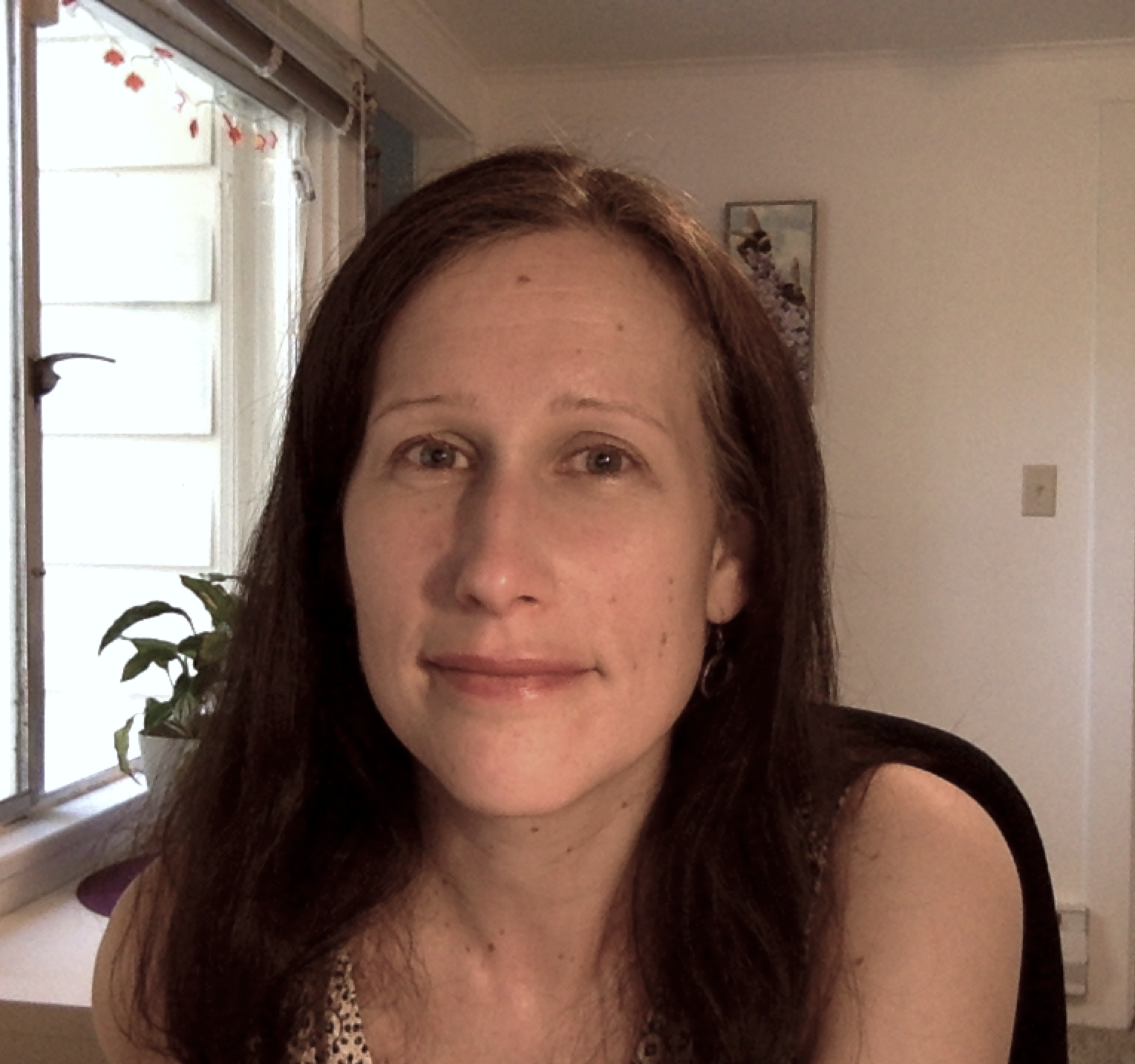 I currently work for Rubin Observatory as the Lead Community Scientist for the Community Engagement Team and as a Science Analyst for the Data Management team. My main research focus is supernovae, especially those of Type Ia. 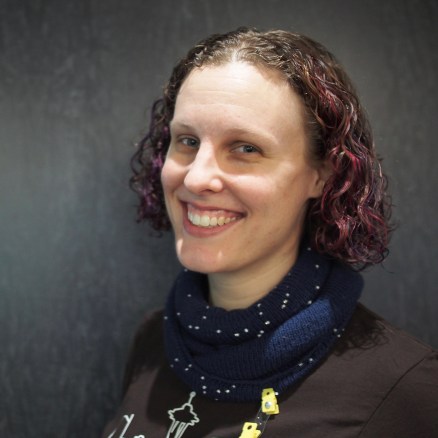 Meredith Rawls is a research scientist in the Department of Astronomy and DiRAC at the University of Washington. She writes software to handle terabytes of nightly data from Vera C. Rubin Observatory’s Legacy Survey of Space and Time (LSST), which will ultimately become the highest resolution movie of the night sky ever made. She earned a BS from Harvey Mudd, a MS from San Diego State, and a PhD from New Mexico State. Her background is in stellar astrophysics, but lately she studies the plethora of newly-launched low-Earth-orbit satellites in the hopes observers worldwide don’t lose the night sky. She lives with her family in Seattle, enjoys playing viola, and primarily gets around by e-bike. 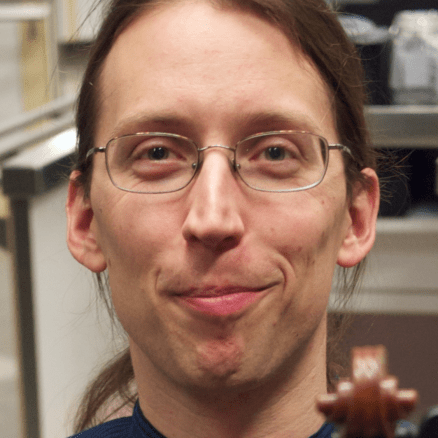 I am a research scientist at the University of Washington, working in the Data Management/Alerts Pipeline team of the LSST. I completed my bachelors in 2002 at Carleton College, in Northfield, MN, and my doctorate in 2010 at Drexel University, in Philadelphia, PA, both in physics and astronomy. I use large galaxy surveys to study galaxy evolution and the history and fate of the Universe. 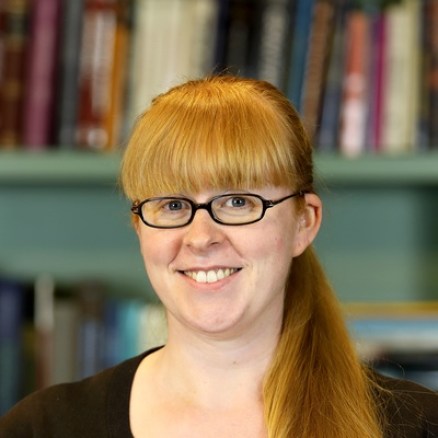 Sarah Greenstreet is a research scientist in the Department of Astronomy at the University of Washington and a senior researcher with the B612 Asteroid Institute. She is the Lead for the Rubin Observatory Solar System Science Collaboration Near-Earth Objects and Interstellar Objects Working Group. Her research interests broadly include orbital dynamics and impacts of small bodies in the Solar System. This includes studying main-belt asteroid resonances, resonant mechanisms that push asteroids onto retrograde (backwards around the Sun) orbits, asteroids orbiting the Sun closer than the Earth (Atiras and Vatiras), co-orbital Solar System objects, impact and crater formation rates, near-Earth object population modeling, and Earth impact probabilities and hazard mitigation. She has also used observations for near-Earth object follow-up and characterization as well as confirming that predicted asteroids undergo the Yarkovsky effect. She received her PhD in 2015 from the University of British Columbia.