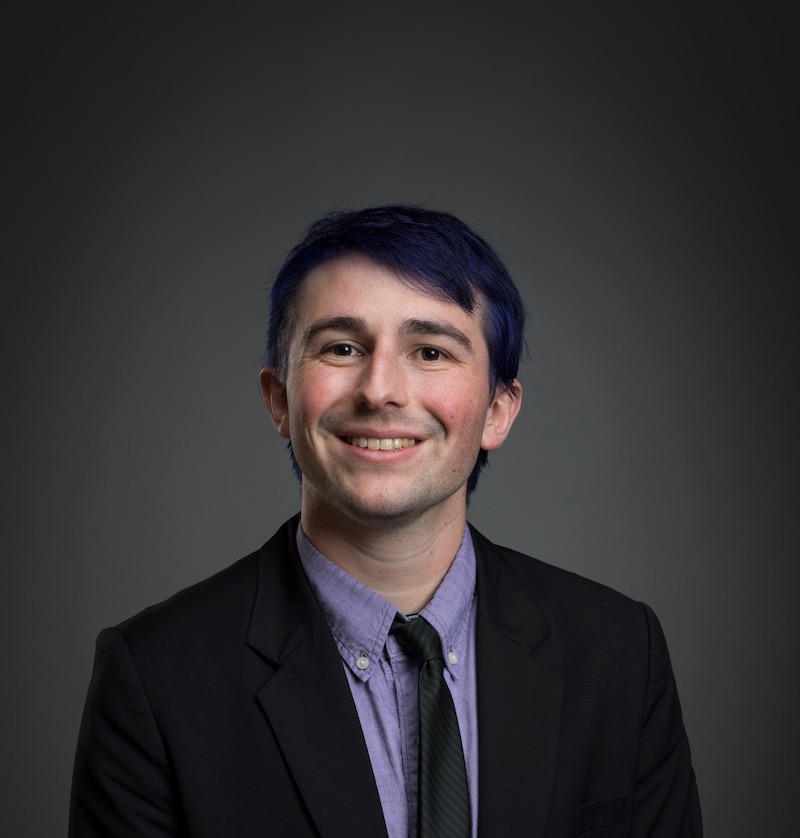 Trevor is a postdoctoral scholar at the University of Washington, where he also received my Ph.D. in August, 2021. He uses a multitude of methods — from stellar population synthesis to machine learning — to understand the structure and evolution of stars that end their lives in supernova explosions. When he isn’t doing science, Trevor is a fervent baker, coffee snob, and musician. 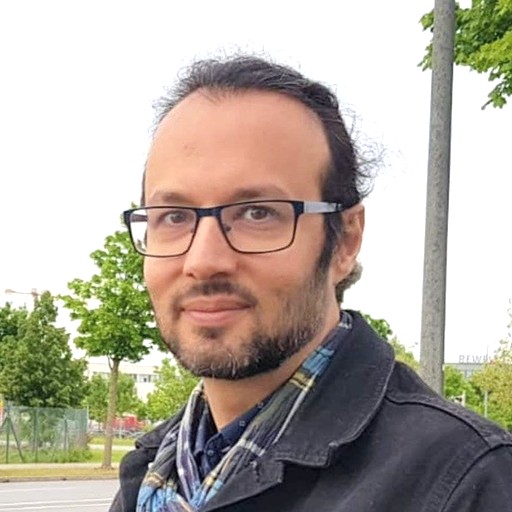 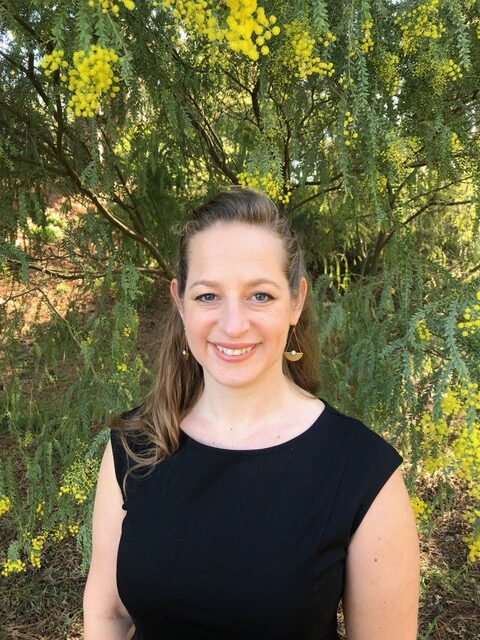 My research focuses on connecting massive star supernovae to their progenitor systems using post-explosion observations. As a DiRAC fellow I am applying this work to automatically modeling ZTF and eventually LSST supernova light curves using stellar evolution and explosion models. In addition to understanding exploding stars, I am a strong proponent of open source development, tools, and open science. As part of this I have been developing a Data Carpentry Curriculum for Astronomy. I believe science is better when we help each other succeed and passionately promote education and equity.​ 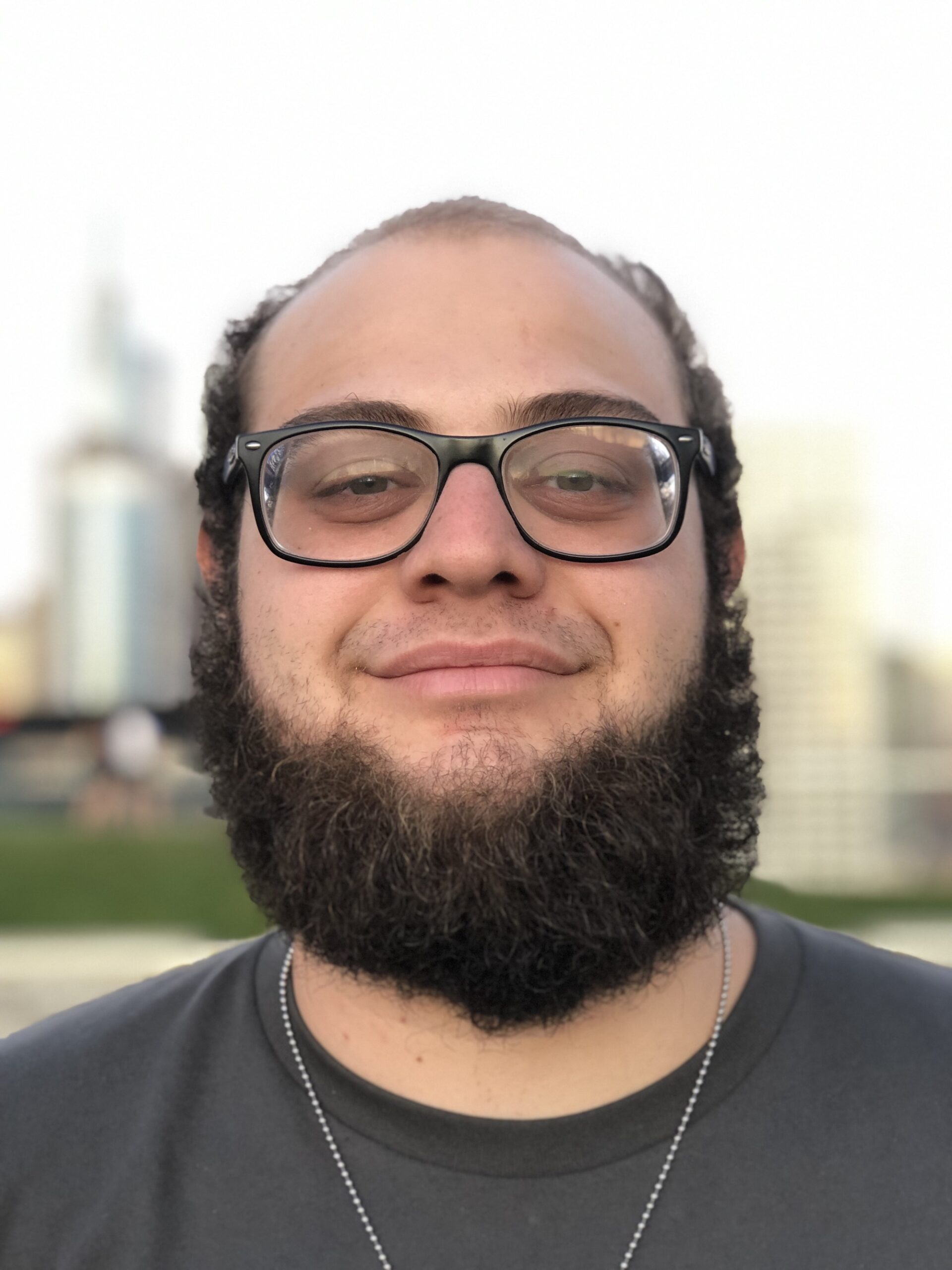 I completed my Ph.D at the University of Pennsylvania, focusing on the development and application of new techniques for the discovery and characterization of the most distant bodies in our Solar System, trans-Neptunian objects, as part of the Dark Energy Survey (DES). At the University of Washington, I am expanding this research to current surveys, as well as upcoming projects such as the Rubin Observatory’s Legacy Survey of Space and Time (LSST).
Discovering these objects is inherently a computationally expensive task, requiring these bodies to be tracked across multiple telescope images during several years of observations, as these move against the background of stars in the night sky. My research focuses on the development of computationally efficient and effective algorithms to enable such discoveries. I am also interested in the relationship between models of formation of the Solar System and the population of trans-Neptunian bodies, and I am carrying studies of photometric colors as well as comparisons of theoretical populations to observed data. 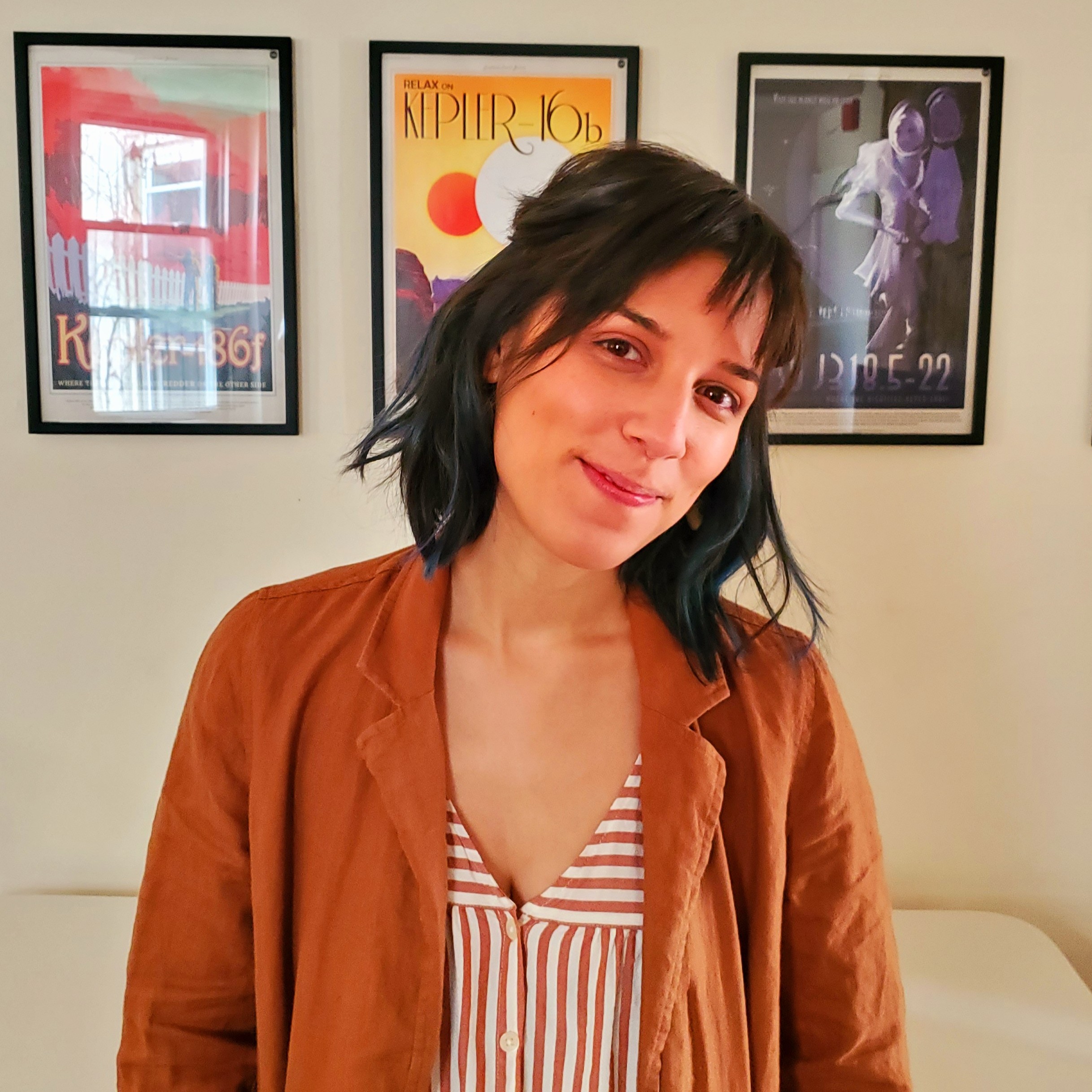 Rebecca Phillipson is a postdoctoral scholar working with Dr. Eric Bellm in the UW Department of Astronomy. Dr. Phillipson’s primary research interests are in the timing variability of accreting black holes and neutron stars using data from instruments onboard satellites such as the Rossi X-ray Timing Explorer, Swift, Kepler, and TESS in combination with ground-based optical observatories for spectroscopic follow-up. She is currently developing methods that accommodates unevenly sampled time series to study optical timing data from the Zwicky Transient Facility of unique compact binary systems. Dr. Phillipson employs methods from nonlinear dynamics and chaos theory for comparison to traditional Fourier-based techniques and Bayesian statistics as a means to create a new and complementary classification of transient and variable astrophysical systems. Her side projects include developing radiation-hydrodynamic simulations of the accretion disks around black holes and exploring interdisciplinary applications of novel time series analysis methods. 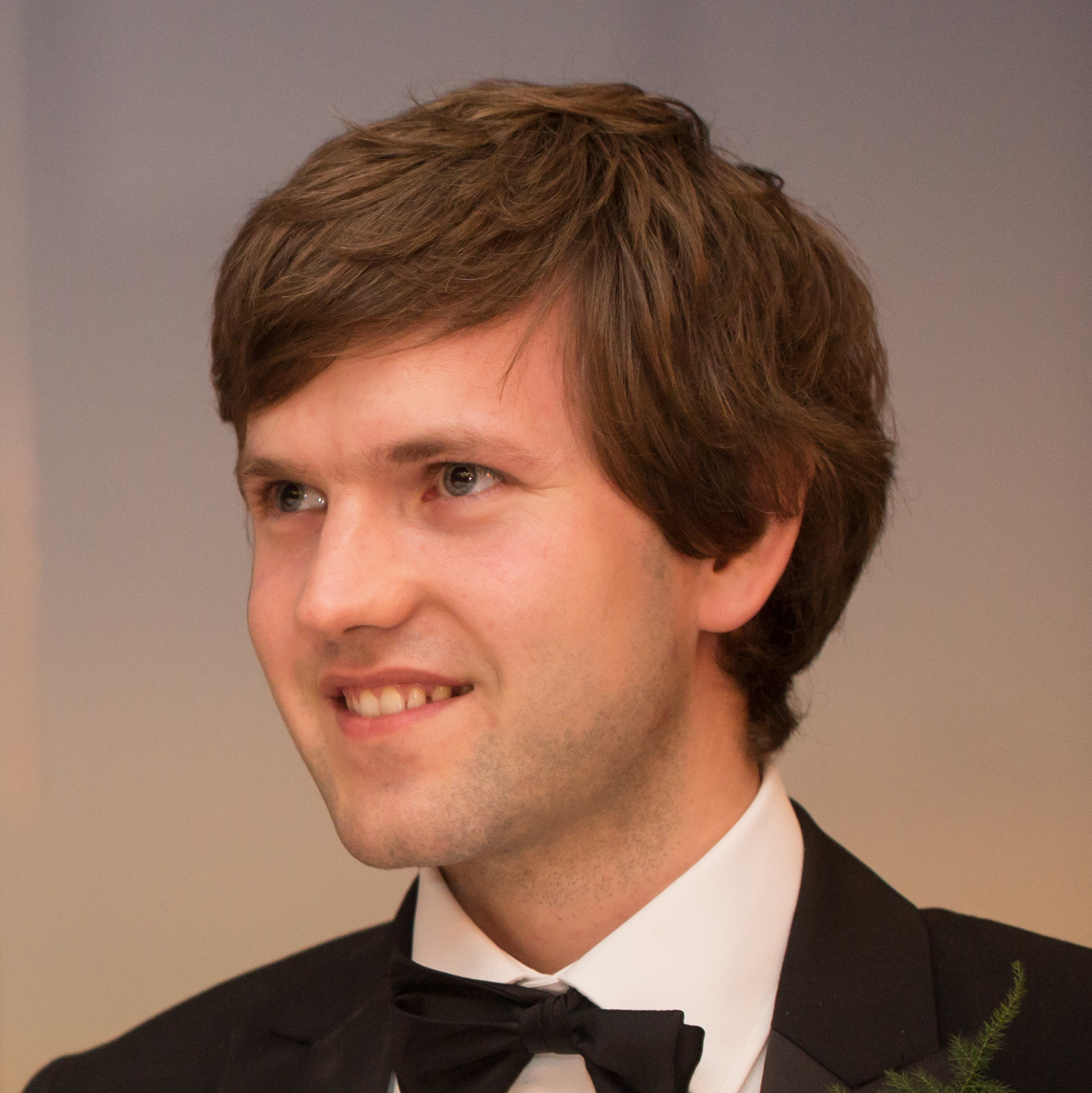 Born in Poland, graduated with MPhys Physics in 2012 (University of Oxford), obtained a PhD in Astronomy and Astrophysics in 2019 (University of Washington). Pursuing research in Astrophysics, specializing in the analysis of time series data, using the variability information to classify and characterize quasars and variable stars. Since 2020 working within the Active Optics System group as a commissioning postdoc for the Rubin Observatory (LSST). 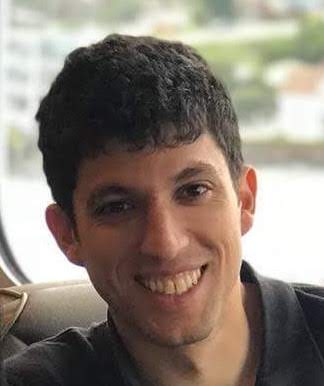 My scientific interests focus on creating new tools and methods to study large, complex datasets like the LSST through simulations, machine learning and high performance computing. These interests take me across a range of astronomical topics from detecting the faintest asteroids in our Solar System to measuring the distances to far-off galaxies. 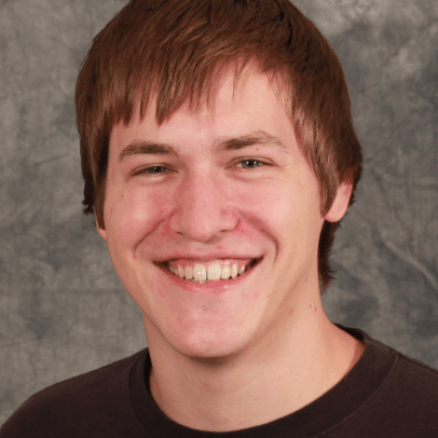 Keaton is a NSF Astronomy and Astrophysics Postdoctoral Fellow carrying out an integrated program of research and education titled “Discovering the First Exoplanets Around White Dwarf Stars with the Zwicky Transient Facility.” He aims to open a new field of exoplanet science by searching for and characterizing the first worlds in orbit around white dwarfs, which will ultimately reveal how exoplanets survive and are affected by the violent late stages of stellar evolution.  He is also working to train the next generation of astronomers and data scientists as a research mentor to UW undergraduates. 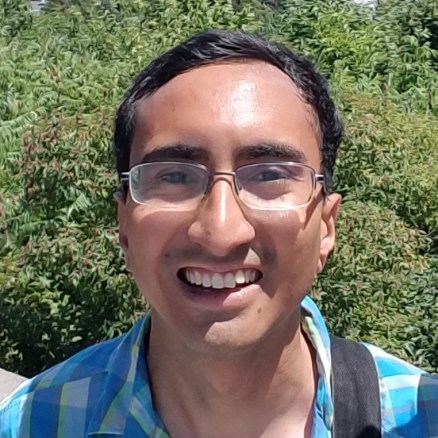 Stephen Portillo is a DiRAC & UW Data Science Postdoctoral Fellow at the University of Washington. He completed his BSc in Astrophysics at the University of Alberta and his PhD in Astronomy & Astrophysics at Harvard University. In his research, Stephen develops data analysis techniques to address data challenges in astronomy using advances in statistics and machine learning. He has used tools ranging from transdimensional Bayesian inference in his work on crowded field cataloging to deep generative models in his work with large spectral datasets.