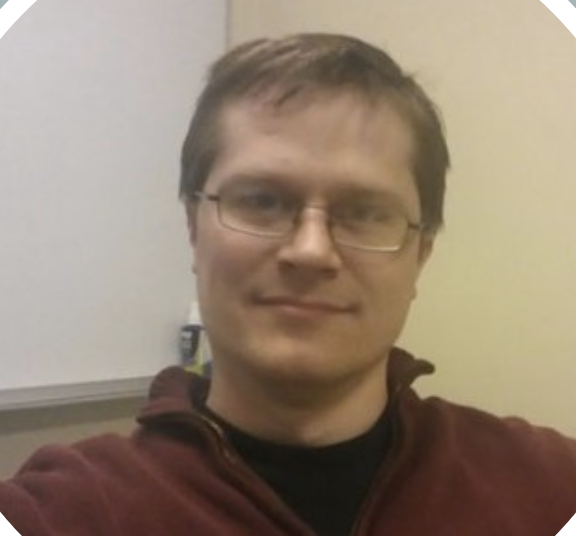 Jeremy Kubica is the Director of Engineering for the LINCC project, where he leads a team working at the intersection of state of the art computer science and cutting edge astrophysics. Previously he was an engineering director at Google and co-lead of Google’s Pittsburgh office.

Jeremy is a graduate of the Ph.D. program at Carnegie Mellon University’s Robotics Institute. His thesis research focused on large-scale data mining problems and the search for structure in large, noisy data sets. Previously, he received a B.S. in Computer Science from Cornell University and a M.S. in Robotics from Carnegie Mellon University. He is the author of several books designed to introduce people to computer science 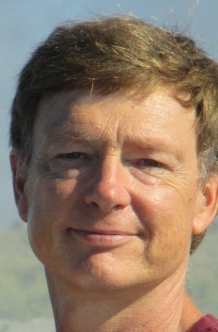 I’m a Professor of Applied Physics at Olympic College, with a background in Astronautical Engineering and Space Physics, and a Collaborator with the UW’s Rubin Observatory efforts since 2009.